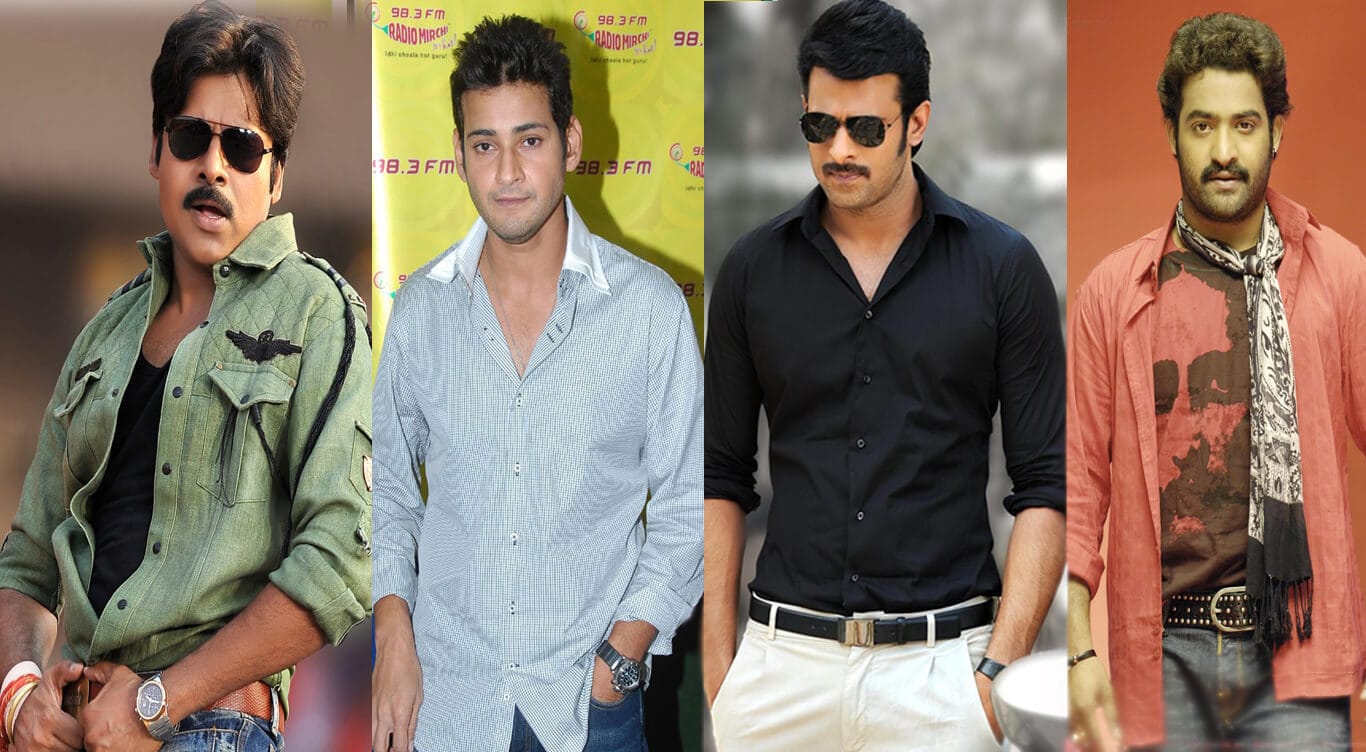 Hyderabad is a lot of things, people, dialects, Silicon Valley, history and even a mother of 2 states. But more importantly, it is the heavenly abode for all the “Tollywooders”. With the Ramoji Rao Film city spread across 1666 acres in Hyderabad, one definitely needs to accept the fact that there could be more drama in this town than one could ever expect. And this is what is going through the mind of every director who is making a movie for the masses for whom logic is unnecessary!

So let’s see if we have got what it takes to make a Trollywood movie?

If you thought it was getting an actor in place, you are wrong. WE need the right set of action series regardless of the actor who is performing it. Starting with the Thigh Power which is the biggest move in the Tolly world. Hitting on the thigh may have not worked for Duryodhan in the Mahabharat war, but it’s this move that gets rid of villians in a fraction of a second. Also just like a dimmer light, this move can be adjusted according to the number of villians and how far they are from the hero. The thigh is so powerful, that one tight slap can do wonders way better than telekinesis. And you thought Rajnikanth’s foot spinning, causing a storm was far-fetched. Well whatever be the type of actor you can afford to hire- need not be a muscle man or the angry old man, you need to show him as “The Man”. T- town proudly presents the collection we all know as the chocolate boy with a creepy background. Whether the guy is slim businessman, or just a comic, or an amazing dancer or bouncer rejected for being short, he can surely be the Man! His wits are better than his physique yet the girl is supposed to fall for his brawn (ketchup’ed) looks. No offense ladies, but we got to do what we got to do! We will take you to Exotic locations for shootings even though it has no relevance, because I got the money for all the bling! –  Check

One chic, 2 chic, 3 chic done or better yet, have a farm of just like Ol’ Mc’Donald- here a chic, there a chic everywhere chic chic. Even though your actor may marry none of them or all of the ladies, he needs to have a lot of options. She might have any kind of personality, but she needs to fall for a cliché which would be a dialogue on how to be goodie-goodie. List of songs- 1 folk duet, 1 romantic duet, 1 ‘  I just need a duet, no reason” duet, and 1 intro song for the her. -Check

Second half of the movie needs a twist. This is when you tell the audience that the guy has a secret, which is pretty much the same as that of the other blockbuster movie which ran for 100 days! Sorry 150 days! If all the saas – bahu serials are repetitive in nature, then why not me? Also, Breaking News – Revenge is the only key to the success. – Check

Songs can be copied or just use the words that we used yesterday to abuse someone. People love swear songs in English, they would love it in Telugu also Mam. Kirk,  Keka on repeat loop has also been super song Mama! – Check Something missing? Graphic, graphic, and more graphics. The plot is merely a 2-d skeleton which needs to be bombarded with all kinds of visual effects. Imagine how the item numbers or the endless fight scenes would be, if there weren’t enough visual effects. Even though the cast is apt for the part they play, the graphics are required to make them look bigger than the 70 MM screen. – Check Moving onto the final piece of any Telugu film, because this is not a copy (Yes, it is a copy!) of any other commercialised Telugu movie. The names. Every name should be a story in itself. Choose a hit song or just a random colloquial word, it will work. Also a very confusing tag line. Especially when you say, “this is not another love story” but all there is in the movie is – love. – Check

Now that you are all setup, copy this script and send it to Bollywood and get any desperate actor (I mean don’t get any good actor) and voila you are popular director and storyteller in the country!

P.S.- just a heads up, some Telugu films with a nice family story mostly having Prakash Raj as the decent father figure, are worth watching. These can’t be remade in any other language! Even though we all know that Tollywood is a home for a lot of artists holding Guinness world records for being so loyal to the industry, it’s not troll free.