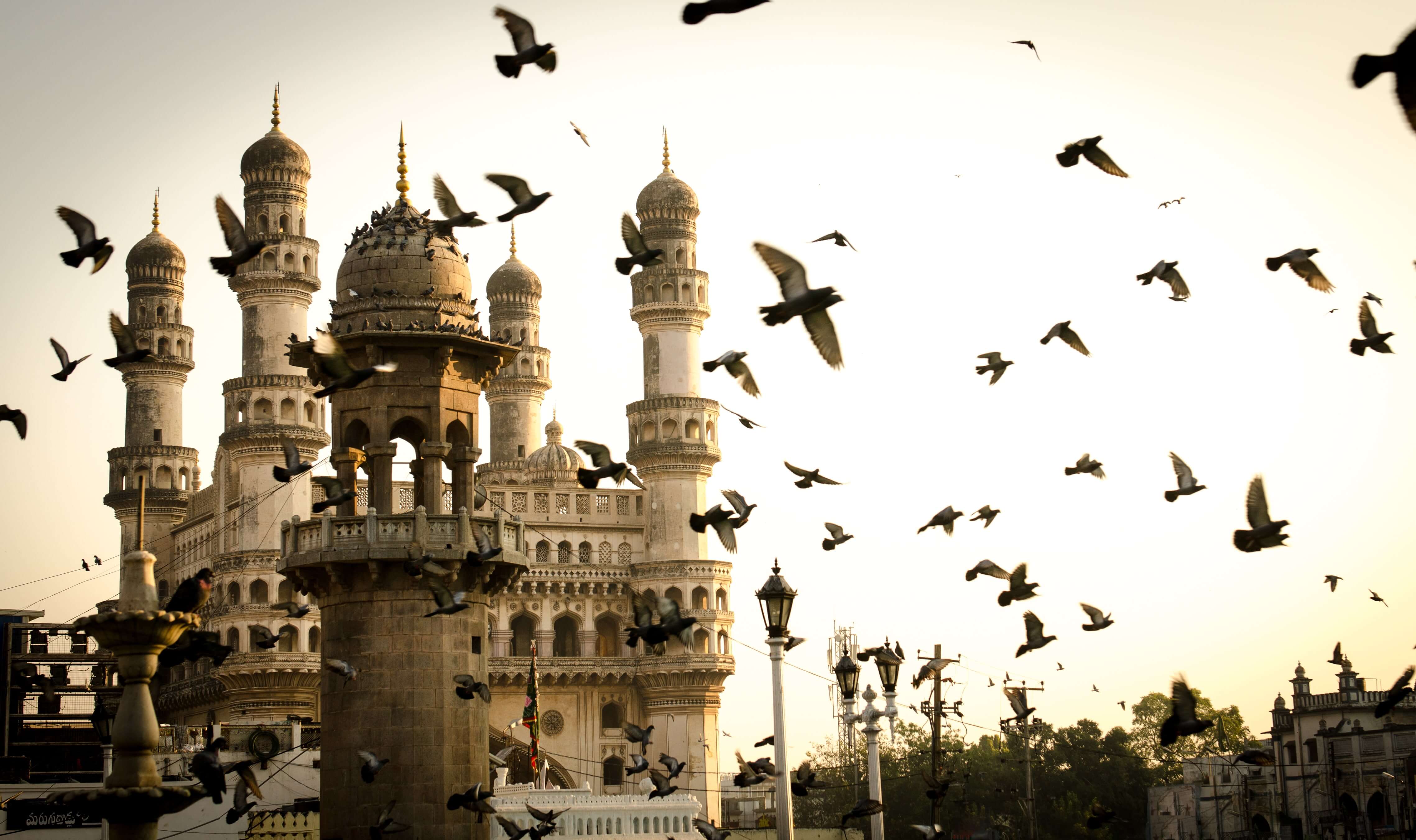 Hyderabad resonates with its rich cultural heritage – a golden era of Indian history. Hyderabad, a city as old as 400 years, is the most populated city in Andhra Pradesh. It is well-known for its rich history, culture, and architecture and in more recent years has also emerged as an IT hub.

The city is a fusion of the ancient and the modern and generates a kind of mesmerizing charm as you make your way through the labyrinthine streets passing through remnants of monuments, minarets, mosques, and forts reminding you of a glorious past. It is the fifth largest city of India and attached with it is twin city Secunderabad, separated by the Hussain Sagar lake.

Though a multitude of influences has shaped the character of the city, Hyderabad has been successful in creating an architectural individuality of its own which makes it a city of enchantment. A sprawling city situated on the banks of the Musi River, it was built about five miles east of Golconda in the 16th century to accommodate the surplus population of the capital of the Qutb Shahi rulers of Golconda. The city’s cultural and economic growth came about during the rule of the seven Nizams and slowly it became the formal capital, with Golconda being almost completely abandoned. After India’s independence, Hyderabad was included into the Union of India with the Nizam signing an Instrument of Accession in 1948. The map of India was redrawn on November 1, 1956, on linguistic grounds and Hyderabad became the capital of Andhra Pradesh based on Telugu speaking community.

A tour of Hyderabad remains incomplete without a gastronomical journey in the city which is home to one of the most talked about cuisines of the country- the Hyderabadi cuisine. It is a perfect blend of Persian and Mughal cuisine with the Hyderabadi Biryani occupying the topmost position among the iconic dishes of the region. The host of restaurants, coffee shops, and fast food joints scattered through out the city is sure to take care of your culinary cravings. Some of the mouth-watering dishes of the region include Double Ka Meetha, Haleem, Khatti Dal, Gosht Ka Achar, Sheer Qorma, Phirni and the list goes on. Though the predominant cuisine is that of Andhra Pradesh and other southern states of the country, Italian, Chinese, Mexican and Continental are also gaining popularity over the years in Hyderabad. 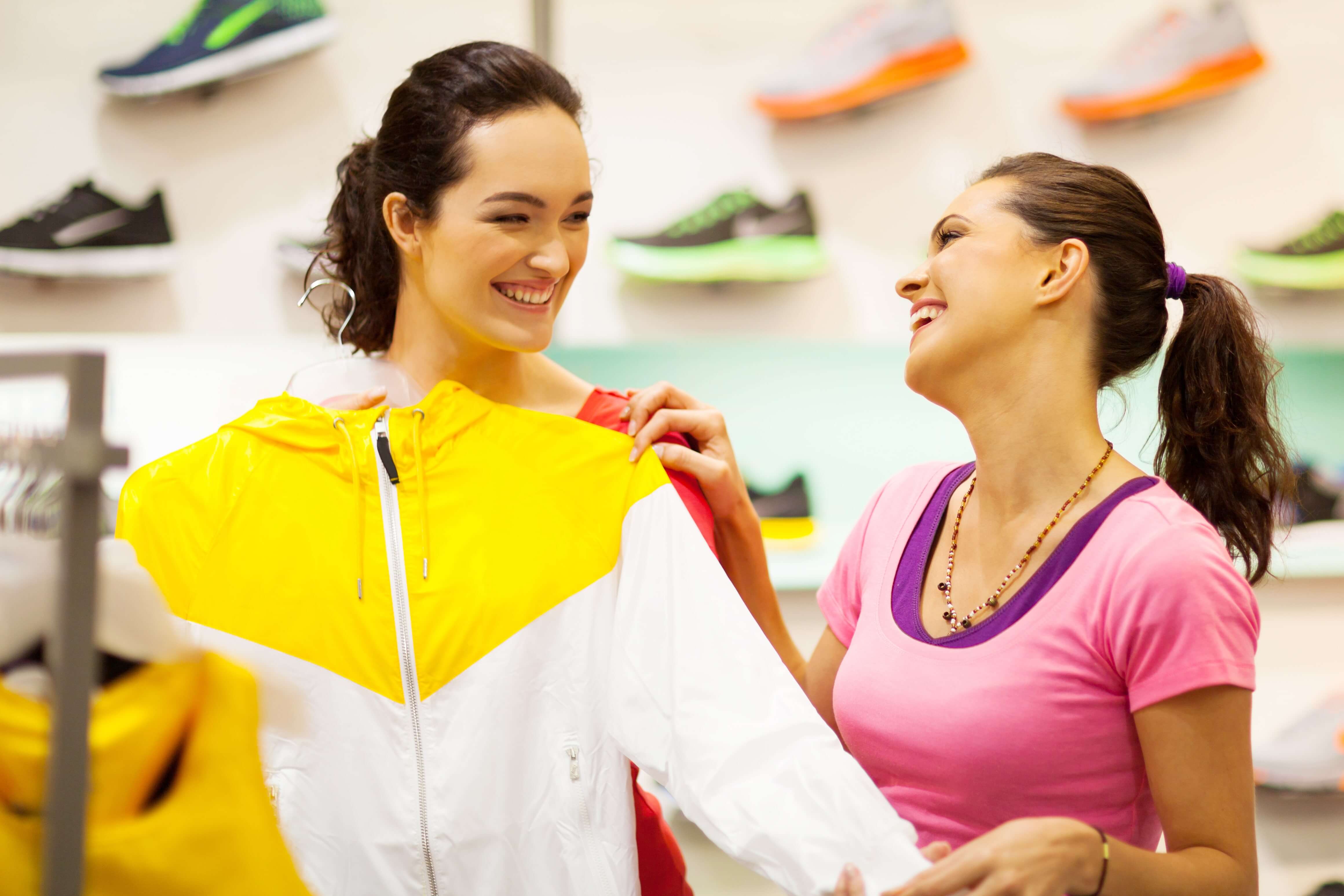 Shopping in Hyderabad is a one-of-a-kind experience. This city has been in the limelight as an important commercial centre from the time of the Mughal kings till the British rule. So shopping here will give you an insight into the rich cultural heritage as it has in store for you a wide variety of goods starting from antiques to leather goods to handicrafts to pearls and semi-precious stones. Hyderabad is almost synonymous with pearls so you are likely to find every other jewellery shop having a good collection of this gemstone. Among all the shops in the city those in the area near the Charminar i.e. Laad bazaar & Pathergatti are the best bets, some of the popular shops in these areas are Meena Jewellers, Mangatrai Pearls and Jewellers, Bhagwati’s Pearls and Jewellers apart from the famous Sri Jagdamba pearls and Gold (Secunderabad) & Vithaldas & Co Jewellers . Hyderabad is also famous for its silver ornaments & here you can get some truly amazing pieces of intricately designed silver jewellery which are quite different from the ones you get anywhere else. If you are a connoisseur of crafts then Hyderabad is just the right place for you. Check out the latest fashion trends at Cauvery Arts, Shilparamam, Bidri Crafts & Sheela’s to name a few. 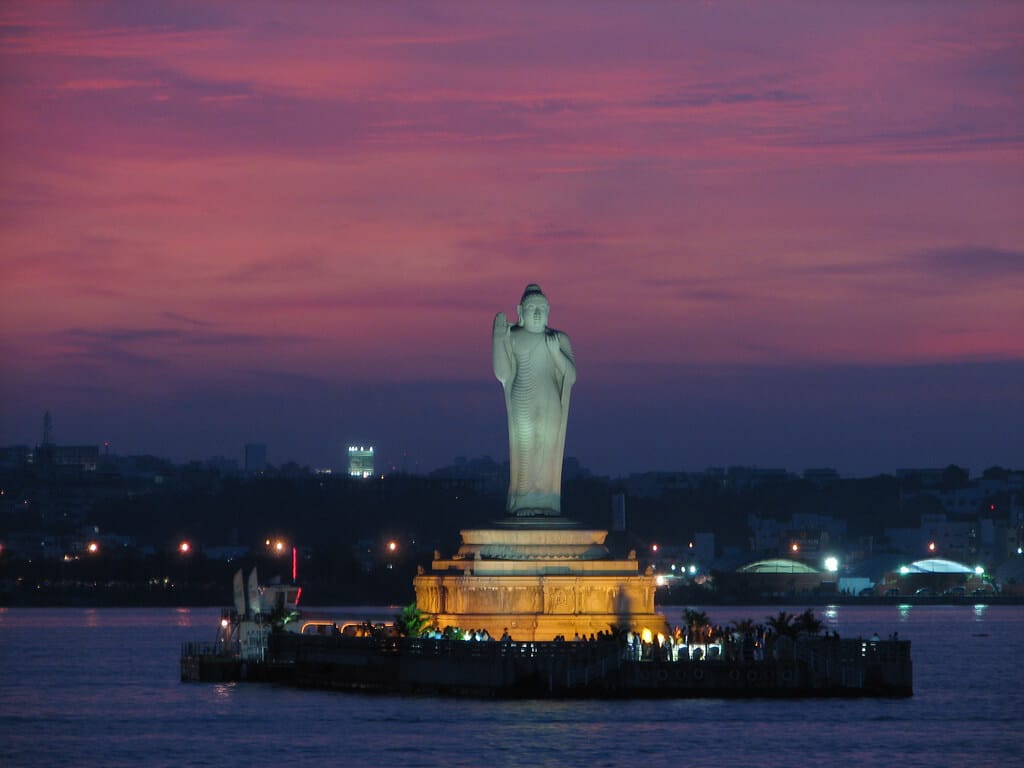 Hailed as a tourist’s paradise, Hyderabad houses some of the most valuable historical artifacts. Besides places of historical interest, there are places which are strikingly picturesque. The journey usually begins with the Charminar that welcomes you right at the heart of the city and is almost considered a symbol representing the city of Hyderabad. The next stop is the Golconda Fort which is famous for the Kohinoor Diamond which was extracted from here. While visiting the fort you can’t possibly miss out the Qutub Shahi tomb situated right next to it and stands to exhibit a perfect amalgamation of Indian and Persian architecture. Other noteworthy attractions include the Paigah Tombs, an exquisite example of delicate artistry on marble, the Raymond’s Tomb, Mecca Masjid built on the likes of the famous Grand Mosque in Mecca and the Faluknama Palace built by an Italian architect it boasts of some rare collections by the Nizam. There are other places which you must visit once you are in the city like the Birla Planetarium, Salarjung Musem, Birla Mandir, Tank Bund, Nehru Zoological Park & Public Gardens.

Transportation will not be a problem in and around the city as the city boasts of the 3rd largest bus station facility in Asia. The APSRTC runs the largest number of buses in the world- a fleet of around 19,000 buses which ply throughout the state. Apart from the buses, you can move around in autorickshaws, or even hire a taxi for the purpose. The Multi-Modal Transport System or MMTS which is the light rail transportation system plus suburban railway system facilitates the connectivity between the road and rail transport for commuters.

Hyderabad is ideally situated amidst a host of tourist attractions which make perfect getaway places not only for the weekends but also for long vacations. Relax your senses and start your new week after a visit to some of the weekend getaways like Alampur, Bhadrachalam, Araku Valley, Nagarjun Konda, Pakhal Wildlife Sanctuary and Srisailam. Most of these places bear historical and religious landmarks. If you really want to enjoy the beauty of nature then a must visit place is Vishakhapatnam which offers a unique treat with its vast expanse of the ocean and the tall mountains which act as the backdrop to accentuate its beauty.

Hyderabad is accessible by state transport services, private bus services, rail and air – choose whatever fits your budget and requirement. You can make your reservation for moving around the state at the APSRTC Reservation Counter in Alwal or in Maruthi Nagar. The third largest bus station in Asia, officially called Mahatma Gandhi Bus Station is helpful in making trips not only throughout Andhra Pradesh but also to some parts of South India. The main railway stations Hyderabad Railway Station & Kachiguda Railway Station provide connectivity to the city from different parts of the country as well. The newly opened Rajiv Gandhi International Airport has made it easier for people to access the city as it has flights operating both domestically and internationally.

Almost all major festivals are celebrated with much gusto in the city as it has a rich tradition and culture. You will get to feel the real pulse of the city if you visit it during the Deccan Festival, Lumbini Festival, Makara Sankranti, Ugadi, Moharrum, Vinayak Chaturthi and last but not the least Diwali or the festival of lights which is celebrated throughout the country with the same passion and zest.

Though the principal dialects here are Urdu and Telugu, English also has a strong influence among the educated class. The Telugu that we get to hear in the city has incorporated many Urdu words into it which has given rise to the unique dialect known as Deccani or Hyderabadi Urdu.

Classified as an A-1 city in terms of size, population and development priorities, Hyderabad is a modern hub of Information Technology, Biotechnology, and ITES. The population of the city has reached over 4 million thereby making it one of the most populated cities of the country. The majority of the population is Hindu while the Muslims constitute about 40% of the population thereby making the Muslim community in the city the largest in Andhra Pradesh as a whole. Christians are hard to find as they constitute a small portion of the city’s population. The city also has a considerable Sikh, Marathi and Kannada population.

With an elevation of 500 meters above sea-level and mostly rocky areas with some undulating hilly regions, Hyderabad has dry as well as wet climatic condition. The hot summer prevails from late February till early June and a pleasant winter season prevails from late October till early February so you should check this womens winter jackets for that season. You can enjoy the rains during the monsoon season from the end of June till early October. The mornings and evenings are perfect for long walks with the weather being cooler than the rest of the day because of the elevation.