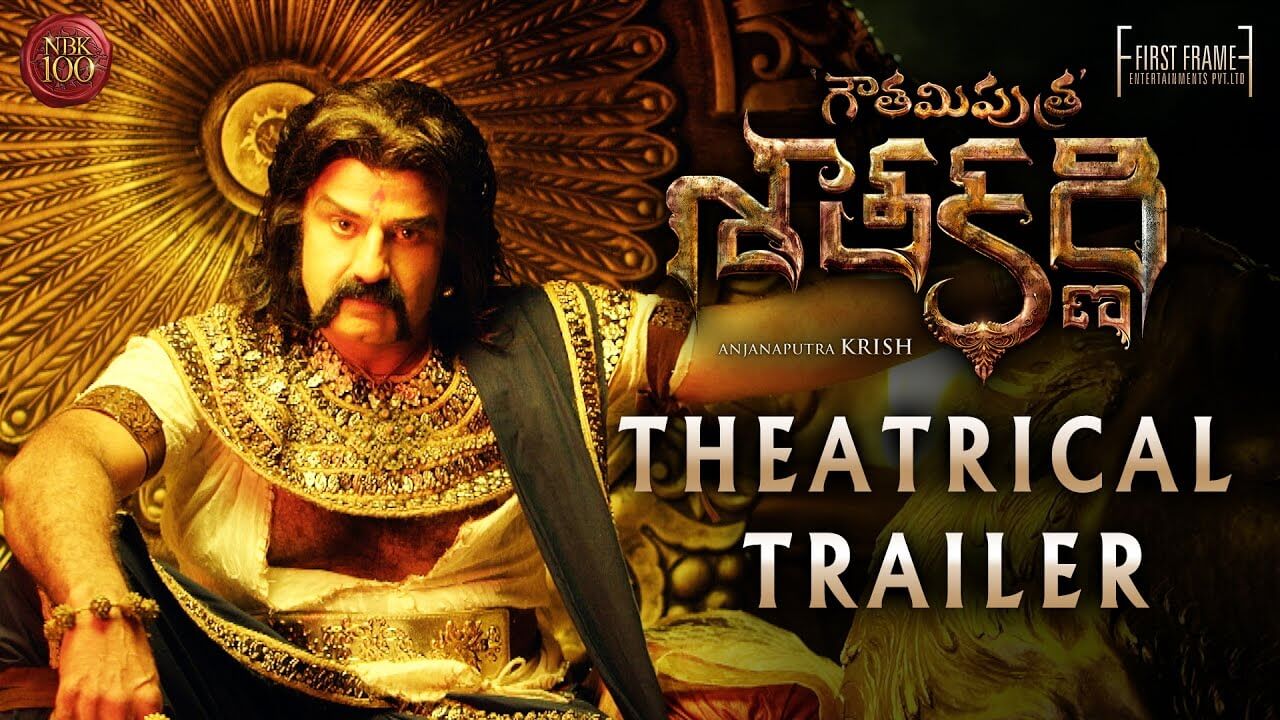 The film is based on the life of 2nd century AD satavahana ruler Gautamiputra Satakarni. The film is Nandamuri Balakrishna’s 100th film.

The film is well received by critics all over. Here’s what critics have to say about Gautamiputra Satakarni .

GPSK is all about the dialogues. Your love for the language will certainly get a boost after watching this film. It was a job well done by Sai Madhav Burra; kudos! As much as the album was a great hear,

From the battle and regal rhetoric to speaking about human values and feminism, the story is well worked on mixing some powerful lines evoking positive emotions.

Gautamiputra Satakarni narrates a slice of history with a fair bit of entertainment. Satakarni (Nandamuri Balakrishna) and his wife Vasishtha Devi (Shriya Saran) fall out when he decides to take his first son to the battlefield.