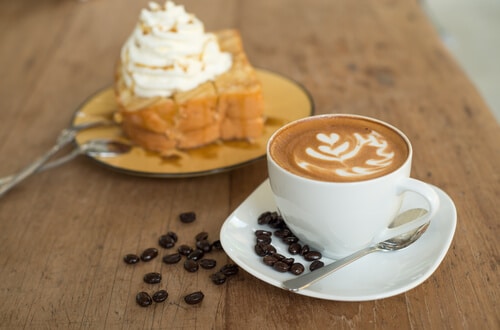 The silence hangs thick in the air, like a tarpaulin stretched over a car that hasn’t been moved in months, with dust settling over it in several layers, undisturbed. There seems to be an ominous sense of foreboding, though nobody really knows why. They peer out of the door cautiously; just a sneak peek to evaluate the environs. Quick glances – left, right, left. Nobody seems to be in sight. Wait; was there a flicker of movement down the road? Was that a tinge of colour that seemed to flash by? They’re not sure. If all those years of watching spy movies were going to pay off someday, let it be today – he thought. If Bond knew how to do the right thing yet not to get caught, they could figure it out too. After all, they weren’t the “bad guys”.

It’s imperative they’re doubly sure about what’s happening before they brave stepping out today. For at stake are culture, propriety, free will, respect and happiness. It’s not that they aren’t clear in their minds about any of these – most others aren’t. What it boiled down to eventually, was being able to fearlessly live the free life in a free country. Wasn’t this the same sense of freedom even The Mahatma had stood up for? If they were granted that freedom, it was because they knew how to be responsible about it. And if that was how their family felt, it was no business of anybody else to decide otherwise. Period.

They finally decide to brave it – after all, they’d agreed to meet the rest of the gang around lunch time. Not going because of any other reason would have been fine, but to accept defeat and cower indoors just didn’t seem right. Why take on guilt if you’ve not done anything wrong? The question had just started to settle over them like another heavy layer of dust when they decided enough was enough.

This irresponsibly parked ‘car’ had unquestioningly occupied public space for long enough. Swachh Bharath? Certainly. A clean-up would need to involve not only roads and physical spaces, but also minds and thought spaces – the collective conscience. Along with a clean India, let’s also gun for ‘clean’ Indians. The pristine white of khaddar had to settle in the minds, as much as adorn the self. It had gone from being the pride of the commoner to a warning of clout, accumulating much scorn in the process. It was time to take it to the cleaners.

Yes, the shake-up would certainly raise a lot of dust – a dust-storm, maybe. Several years of undisturbed layers, one over the other, would take some shaking for sure. But the tarpaulin would be heaved over, the dust shaken off, and the old defunct car towed away. The space cleared up would be put to good, constructive use – something that would benefit everyone, and not just a select few.

As they stepped out with a smile, the winds were already starting to pick-up, swirling the leaves on the pavement, as if readying itself to blow clear the debris of accumulated detrimental thought. On a lighter note, here are some fun places you can head out to, to make the most out of V-day. And remember – with great freedom, comes great responsibility.

So where would you like to go?  Fun restaurants, movies or coffee shops ?!