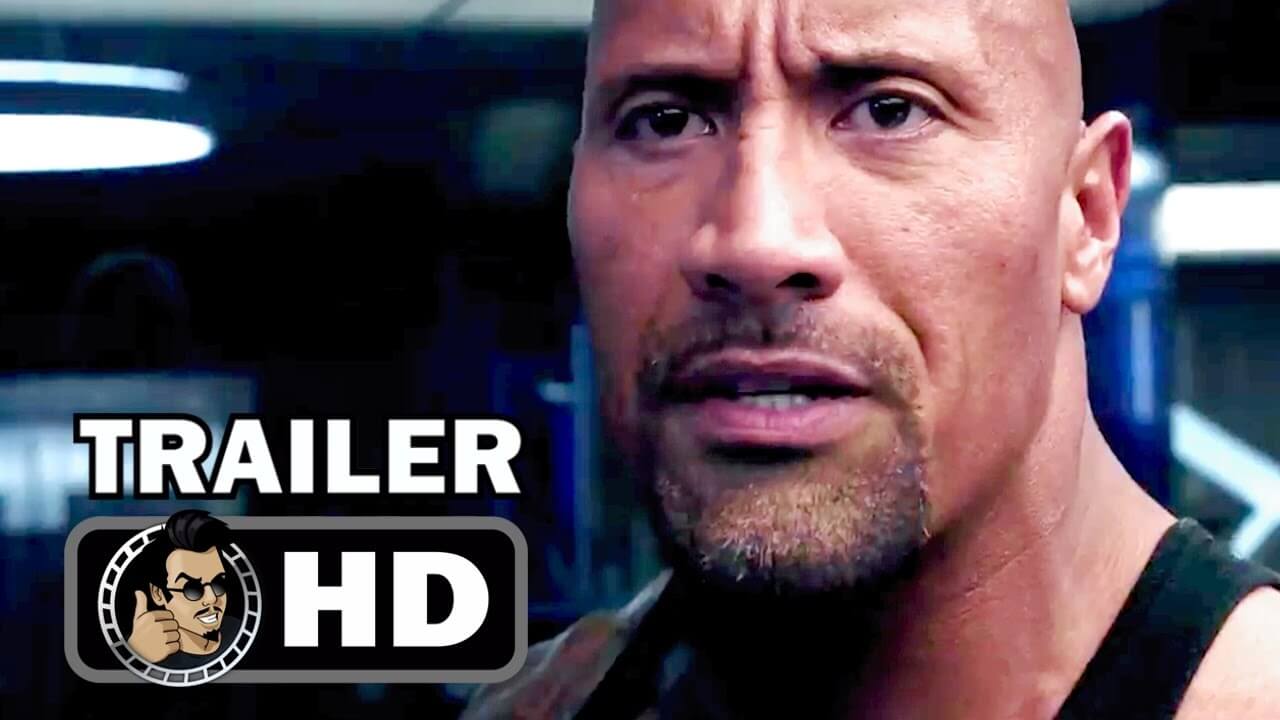 An amazing action film with sentiments and dialogues, The film directed by F. Gary Gray and Vin Diesel, Dwayne Johnson, Jason Statham, Michelle Rodriguez are in the lead role. There is a little tribute to Paul Walker in the end which the crowds love.

The film is well received by critics all over. Here’s what critics have to say about Fast And Furious 8.

Vin Diesel with Dwayne ‘The Rock’ Johnson, Jason Statham and crew manage to keep our eyes glued to the screen just for the sheer spectacle of complete mayhem that ensues.

Fans will probably find Fast and Furious 8 mostly satisfying. Non-fans will most likely not find the film as offensive to the senses as they would expect. After all, there are few cinematic moments as oddly eloquent as seeing a WWE pro-wrestler pick up Clint Eastwood’s son like he is an action figure and shake him around.

Fast and Furious 8, or The Fate of the Furious if we were to call it by its more inventive title, is not as deliriously over-the-top as 5, it isn’t as emotional as 7, and it isn’t as all around awesome as Tokyo Drift. But none of this matters. It is, however, the strangest, darkest, and the most deviant film in the series.