Voted many times as the best city to live in through various surveys, Bangalore has a charm and magnetism of its own. A truly cosmopolitan city, Bangalore embraces locals and migrants alike. Be it food, services, spots for shopping  or even tourist spots and getaway zones, Bangalore in itself is a package one can seldom say no to, not to forget the amazing weather almost throughout the year.

If the city roads are no joy ride for motorists, it is no cakewalk for pedestrians either. Pedestrians in Bangalore seem to be most vulnerable to accidents with the city being ranked low in the “Walkability Index” that indicates just how walkable the city’s roads and pavements are. All factors indicate the overall city system quality as well as mobility to look at the design and construction of city roads for the convenience of citizens. The average score of the four parameters for Bangalore is 2.175 and is the lowest when compared with the other cities. This means it is more likely to be part of a part accident than in other cities, in case you have the misfortune, make sure to hire expert lawyers like local lawyers, specially if you are traveling and you are not familiar with the local driving laws.

Having said that, if you are new to the city, you might not agree with the introduction above, readily. This city is not easy to explore. Considering its vastness and how densely it is populated, one might easily miss out on a few aspects of the city. We have curated a lifeline for all those who are going to settle in Bangalore, all those who are already settled in Bangalore and feel like they don’t know the city well enough and also for the hardcore Bangaloreans for no matter how long you have been living in this city, there is always more to know about your place, especially when the place is as phenomenal as BANGALORE. Well, because it’s of paramount importance to satisfy the basic necessities of life and culinary delights come second to no other necessity, let us discuss this first.

First, let us explore what Bangalore has to offer to the south Indians residing in Bangalore. One might as well spend a lifetime in Bangalore, but it would only be sheer hard work to try out all the amazing places, for appetite may die out, but Bangalore would never cease to nurture the aroma of South Indian dishes. Situated in Karnataka, Bangalore obviously offers the choicest variety of south Indian flavors, but along with that, there are exquisite, decently priced, and authentic options available when it comes to any other cuisine as well. Bangalore has places for college kids who can spend only modestly on their meals, corporate employees who might be interested in fine dining and even the food aficionados who keep experimenting with their taste buds and explore varied cuisines.

India is divided into two watertight compartments when it comes to food- North India and South India. The biggest misconception that the North Indians dwell on is that they won’t get good north Indian food in South India. Well, Bangalore begs to differ. Right within Bangalore, there is an eclectic mix of north Indian restaurants that offer savory options to enjoy the bold and generous flavors of north.

Bangalore is the hub of IT companies which brings a lot of expats and foreigners to Bangalore. Even apart from these expats, there are Indians enthusiastic about cuisines from around the world and Bangalore serves all these cuisines in one big platter. There are diverse Italian cuisine restaurants in Bangalore, most of which not just offer scrumptious Italian delicacies, but also offer the ambience of a countryside property. This is why actually foreigners many ask to get alerts for land for sale near me when new properties come on the market. so they can move here.

Searching for truly authentic restaurants offering oriental cuisine is a pleasure in Bangalore for these places do not just stand for oriental flavors, but an oriental experience as well in terms of service, ambience etc. Be it expats from oriental countries or aficionados within Bangalore, trying these oriental delicacies should be a must on the list.

As plush as the fine dining scene in Bangalore is, this place has plenty of options for the students who survive on pocket money or just young employees not comfortable spending half their payday on their food. These fast food restaurants are vibrant, resonate energy and are usually brimming with youngsters. Bangalore has an eclectic mix of attractions in and around the city. The city is a cultural hub in itself with some immensely popular and aesthetic art galleries, vibrant theatres where diverse theatre groups perform popular new age plays.

All round the year there are music concerts conducted in the city with electrifying performances by famous stars from around the world. Tickets and passes for the latest and upcoming music concerts sell like hot cakes and Bangalore witnesses the most enthusiastic as well as civilized crowd ever.

For families and groups of friends planning to spend a rejuvenating weekend together and maybe a bit away from the hustle bustle of the busy city, there are quaint resorts around Bangalore and thrilling amusement and theme parks in Bangalore that promise to make the best out of your weekend or extended weekend or just a holiday within the city.

For the adventurous souls who love the adrenaline rush, Bangalore has a lot to offer. There are various trekking ranges around Bangalore as well as options for adventurous sports such as zorbing, scuba diving, bungee jumping, Paragliding etc. And the accouterments that would be vital for one before taking up any of such sports viz. best scuba wetsuits, are also easily available.

We also list out some more information to what to find in the city, and where. Take your pick!

This might be the most uninteresting section of the whole lot, but eventually this would turn out to be the most important section. We ignore this information as trivial, unless one day we desperately need to use the same information.
A city is not made up of its monuments and markets, as much as it is made by the kind of amenities available to its people.

Bangalore is a well-planned city and service vendors are spread across the city, leaving no area as secluded.

The emergency numbers list is one detail that one should never get to use in life, but at the same time one must be aware of such services around the area.

Bangalore has a flourishing education sector and there are various prestigious schools and colleges in various parts of the city. One might as well be born in Bangalore and spend an entire lifetime in Bangalore without having to venture out for better education, because Bangalore does offer a multitude of options when it comes to educational facilities. 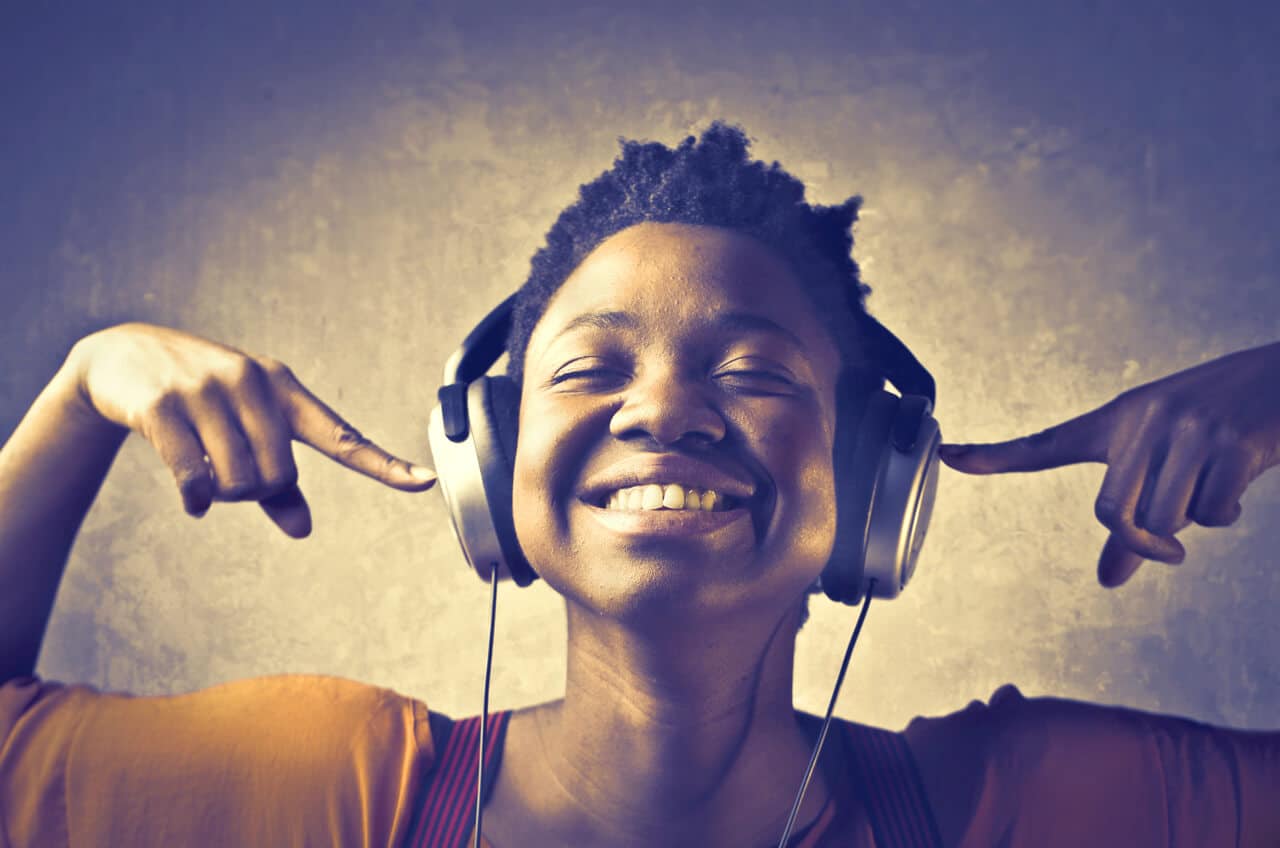