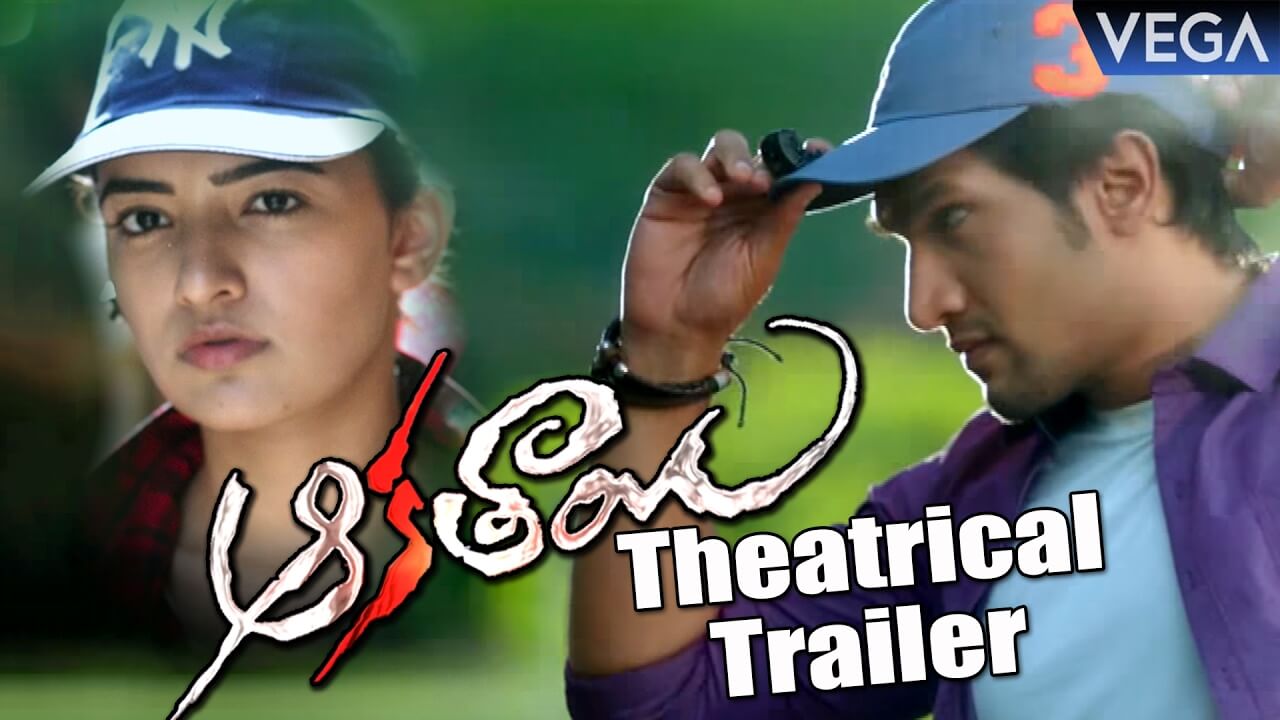 An Action based film. Aashish and Rukshar pair looks good on screen and after a long gap in telugu Ameesha Patel Appears in special song, film is directed by Rom Bhimana.

A mixed response from audience. Here’s what critics have to say about Aakatayi.

The first half of the movie succeeds in delivering an impeccable mix of comedy, romance and drama. In fact, the highlight of the film was the pre-interval twist which kept the audiences on tenterhooks hoping for a cloak and dagger second half.

Akatayi has an interesting premise and good interval block. But post the half time, the film sidetracks as too many sub- plots and routine narration derail the film completely making it yet another routine fare this weekend.