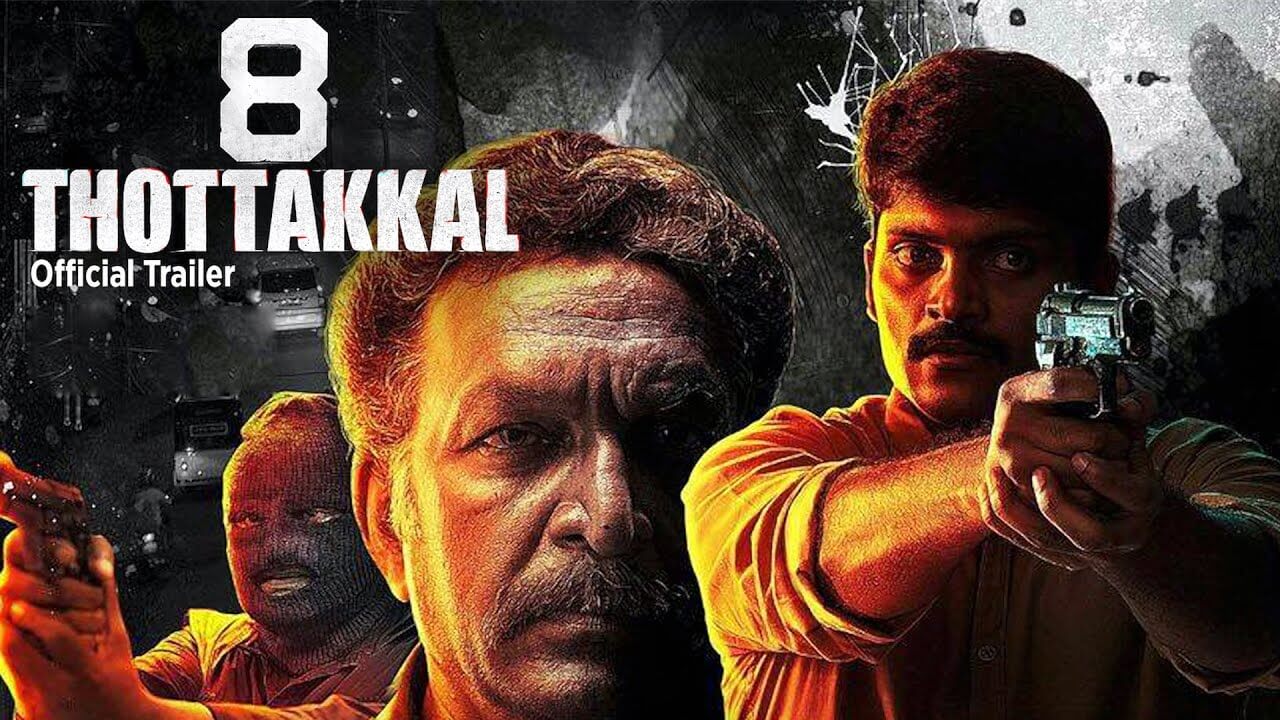 The film is well received by critics all over. Here’s what critics have to say about 8 Thottakkal.

Sri Ganesh’s own rights highly engaging with some entertaining elements thrown in. It is unfortunate that Sri Ganesh’s ‘8 Thottakkal’ is neither here nor there, but with the promise shown he is definitely one to watch out for in the future.

The director gives us songs that break the mood and momentum of the film. You really are baffled that a director who displays such confidence in letting his film unfurl at a meditative pace would settle for such compromises.

8 Thottakkal is a satisfying thriller that could have been trimmed a bit. Don’t let the talkative portions of the film discourage you from hitting the theaters though.