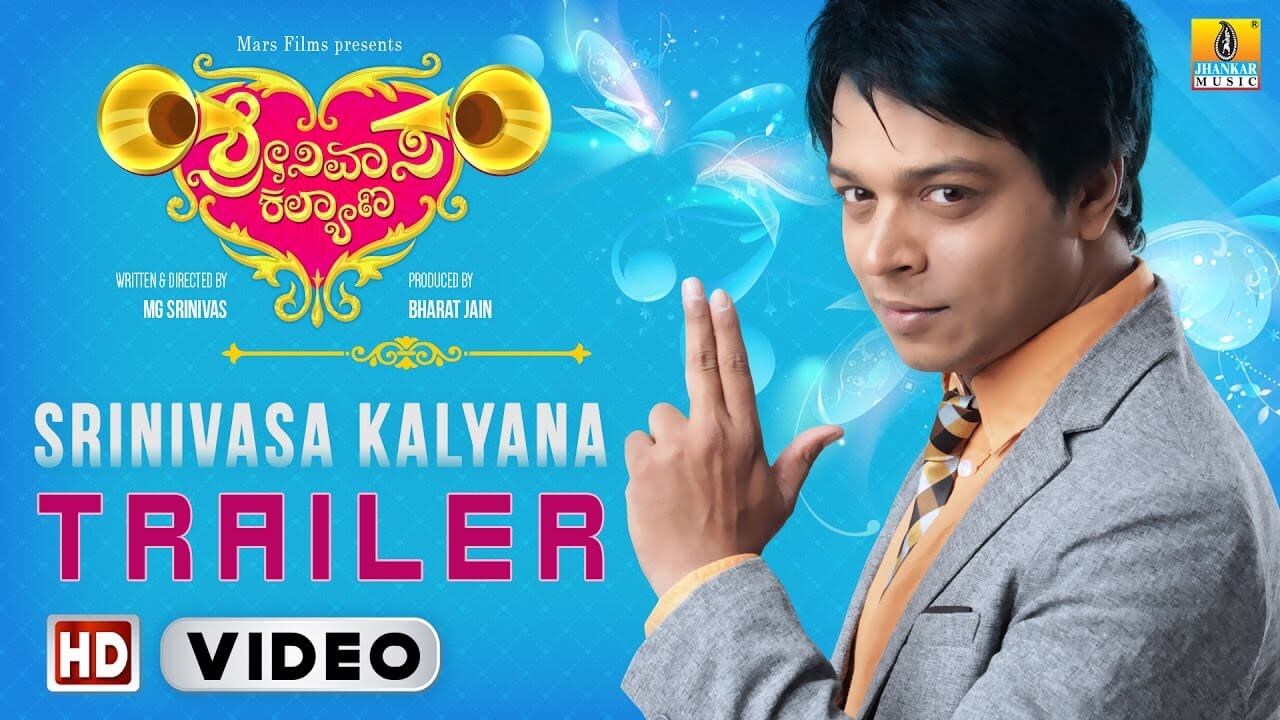 The film is well received by critics all over. Here’s what critics have to say about Srinivasa Kalyana.

Srinivas has done a good job in his acting debut, with a good ensemble cast backing him up. Go watch Srinivasa Kalyana for some trademark timepass entertainment, with a good dose of naughty jokes to keep you chuckling.

Srinivas has managed to do come up good in both direction and acting. It is Nikhila and Kavitha who steal the show, charming their way through the film. Achyuth is at his usual best.

The film is a fresh cocktail on love in an old bottle. So what if it is an old idea, dejected lovers from the past can surely sit back and enjoy thinking about her or him, and the best part is that it will make one laugh at it. Go fall in love again, as love can never get expired,