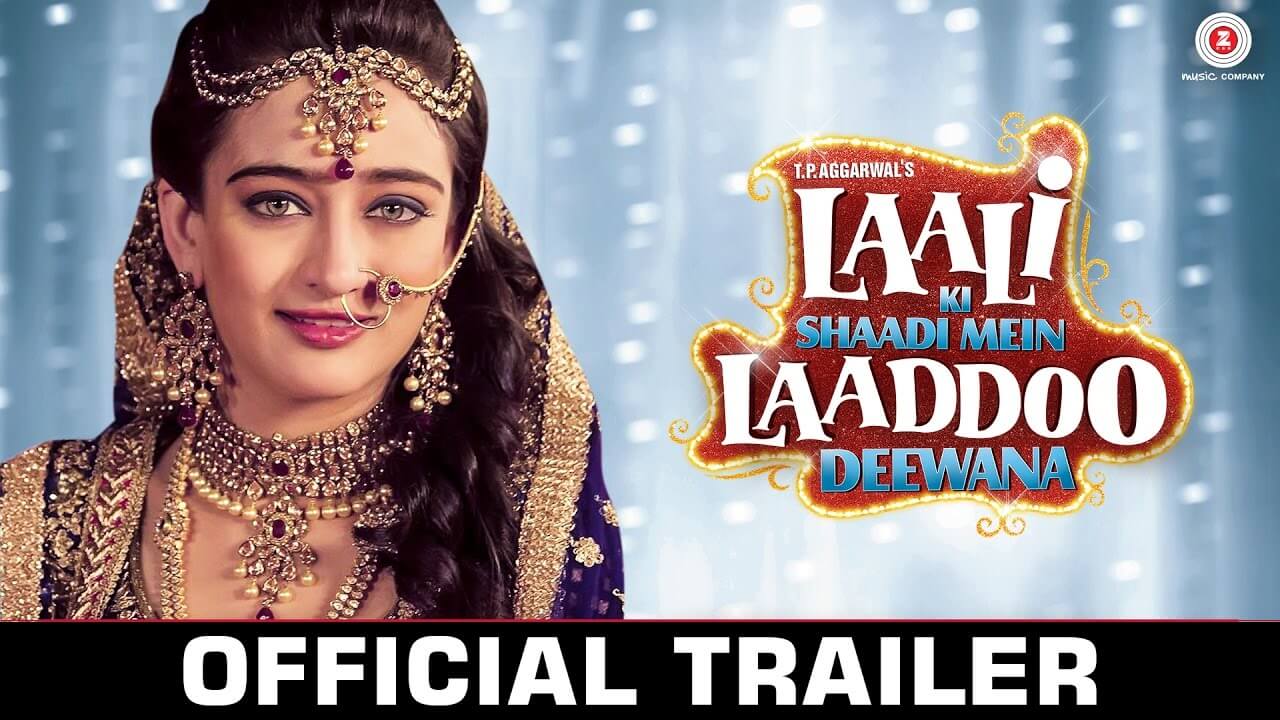 A mixed response from audience. Here’s what critics have to say about Laali Ki Shaadi Mein Laddoo Deewana.

There are ample of continuity lapses in the film. Also, a lot of scenes in the film are out of focus, which leaves us looking at a few blurry scenes.Laali Ki Shaadi Mein Laddoo Deewana is one big boring affair. You don’t want to attend this Shaadi, not even for free Laddoos!

The only good thing about the film is its cinematography. If you think this is how a love story is supposed to be, trust me, you wouldn’t want to have one.