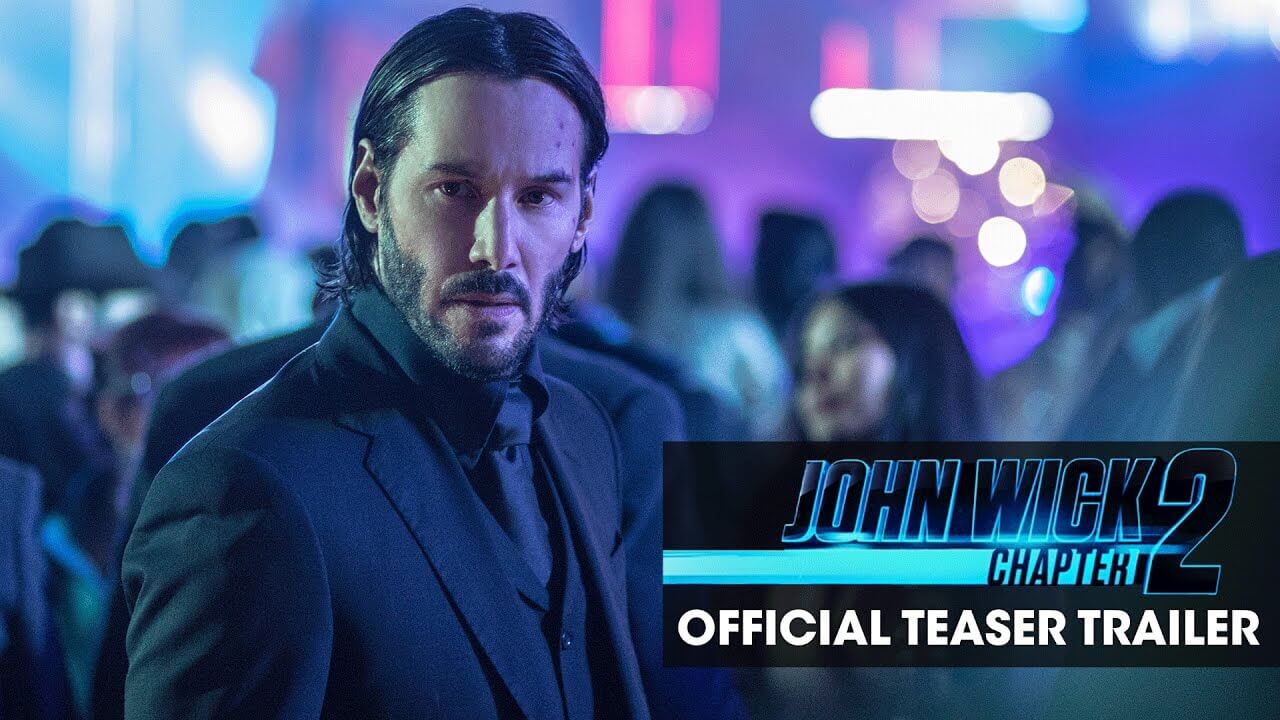 The film is well received by critics all over. Here’s what critics have to say about John Wick: Chapter 2.

Along with Reeves the big star of the film is returning director Chad Stahelski who lathers the stunt sequences with intricately designed moves of ass kickery backed up with some seriously stunning cinematography. There’s heightened mood in each dramatic or action scene.

Reeves is as stoic and monosyllabic as ever; Common has a great extended cameo; Ruby Rose is mostly playing another variation of her Orange Is The New Black character – a deadly girl of few words.

It’s one thing to focus on style over substance, but John Wick: Chapter 2 takes it to a whole new level. Every line of dialogue – and God knows Wick is a man of few words –