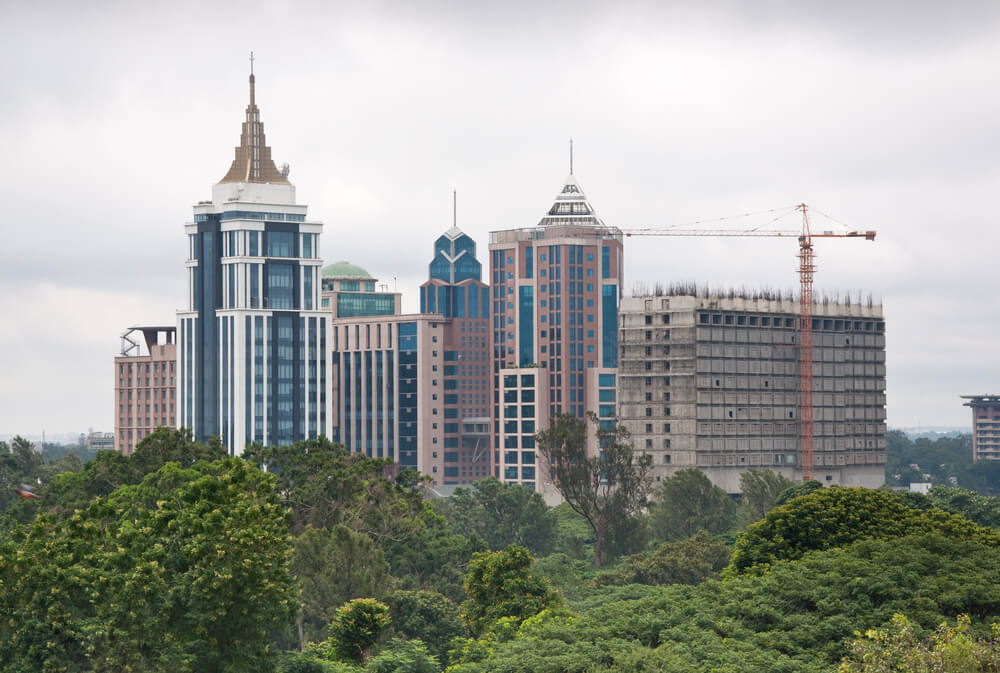 How much of this city still feels familiar to you? Do you still see the city you grew up in, or is this somebody new you are not familiar with? The last two decades seem to have changed this city more than ever before. Yes, change is coming – and fast. But is the city today moving in a direction that you want it to? One common complaint that old-time Bangaloreans have today is that their city is no longer “open” as it happily used to be. There are few lung spaces left, and people are not as open-minded as they used to be. We have cut down on the greenery, and poured concrete over the city. Roads are crowded, you open a window on to someone elses kitchen, and garbage has nowhere to go. What the city has undergone, its’ occupants have not been spared. People are rushed with way too many things on their mind, we are more narrow minded than ever, and junk keeps accumulating in our minds, thanks to the “modern” way of life. The infra structure of the city continues to crumble, as does the spirit o the citizens. An angry city and snarling occupants is what we are left with. Not a welcome situation, is it?!

We spoke to a few old-timers and asked them what they missed about the Bangalore of yesteryear. There was a lot said, but the faraway gaze that many folks had when they thought back to the ‘good old days’ spoke volumes more than what they said.

“We don’t have open spaces anymore”

“There used to be a lot of flowers”

“We were a much nicer people”

“Nobody has time today”

“We are no longer polite”

“There is so much anger”

So Bangalore is going from being a well mannered charmer to a hot headed and ill-mannered brat? Somehow, all of this seems to be inextricably linked. A ‘calm city’ is how most people would characterize the Bangalore of earlier days. The calm came from the tranquil surroundings, the fresh air, and the measured pace of life. There are some aspects that we can control, and certain others that we cannot. Life is changing. Things will happen faster, and we’ll adapt new ways of life. But should that come at a cost of our happiness? What is it that we aspire for at the end of the day?

It is high time that we give back to the city that we take so much from. Not out of any obligation to do so, but to make our lives as its citizens better. Let us take charge of what we can, and bring change where it is possible. Nobody wants to live amid water-shortages, perennial grid-locks and inhospitable citizens. Yet, in some way or the other, most of us contribute to making the city so.

Change should be a responsibility that each one of us takes on. It cannot be relegated to a collective unknown about whom one can only complain. We are the collective. Let this be a warning to us – for what we inflict on the city today, reflects on us tomorrow.

What is it that you miss most about the city that you remember? And how would you want to bring back the good ol’ Bangalore?