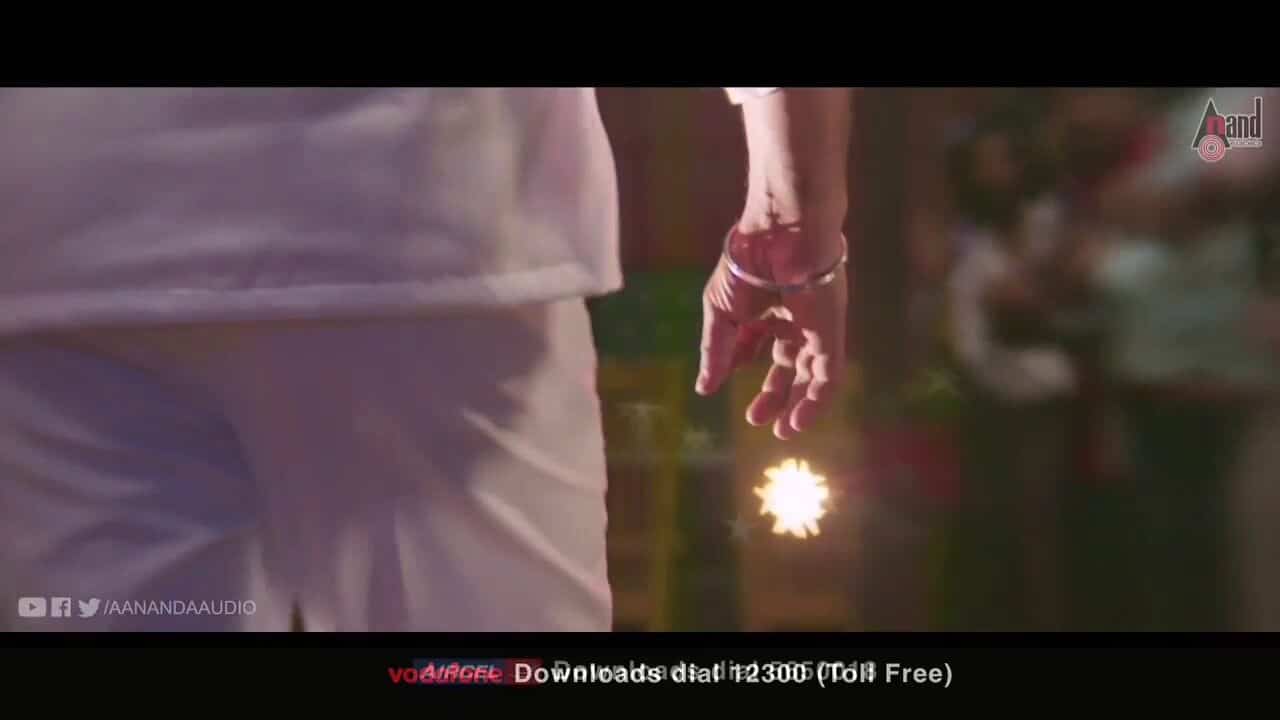 Chakravarthy movie round-up : Darshan attracts everyone towards him with his amazing heroism

Darshan with his multiple looks and different style attracts every audience to the theaters. The story is about to underworld, directed by Chintan and Darshan, Deepa Sannidhi, Dinakar Thoogudeepa, Adityaa, Srujan Lokesh are in lead role.

The film is well received by critics all over. Here’s what critics have to say about Chakravarthy.

Ultimately, CHAKRAVARTHY is a movie for all sectors of Audience. No Single Bloodshed scene in the movie. It’s a Classic attempt in showcasing the Bengaluru/International Underworld in a realistic manner to the maximum extent possible. Go, watch and enjoy this big canvas movie this weekend.

Darshan is at his stunning best in the film. It is almost like him playing three different roles. His voice modulation to suit the changing mood of the character is superb. Chakravarthy is set to become a new landmark in underworld genre films of Sandalwood.

Darshan looks like he has given his all for the film, what with sporting multiple looks and dedicating many days to live his role as Chakravarthy. Sadly, his effort seems futile at times, because of the amateurish narrative.

0
Chakravarthy movie round-up : Darshan attracts everyone towards him with his amazing heroism