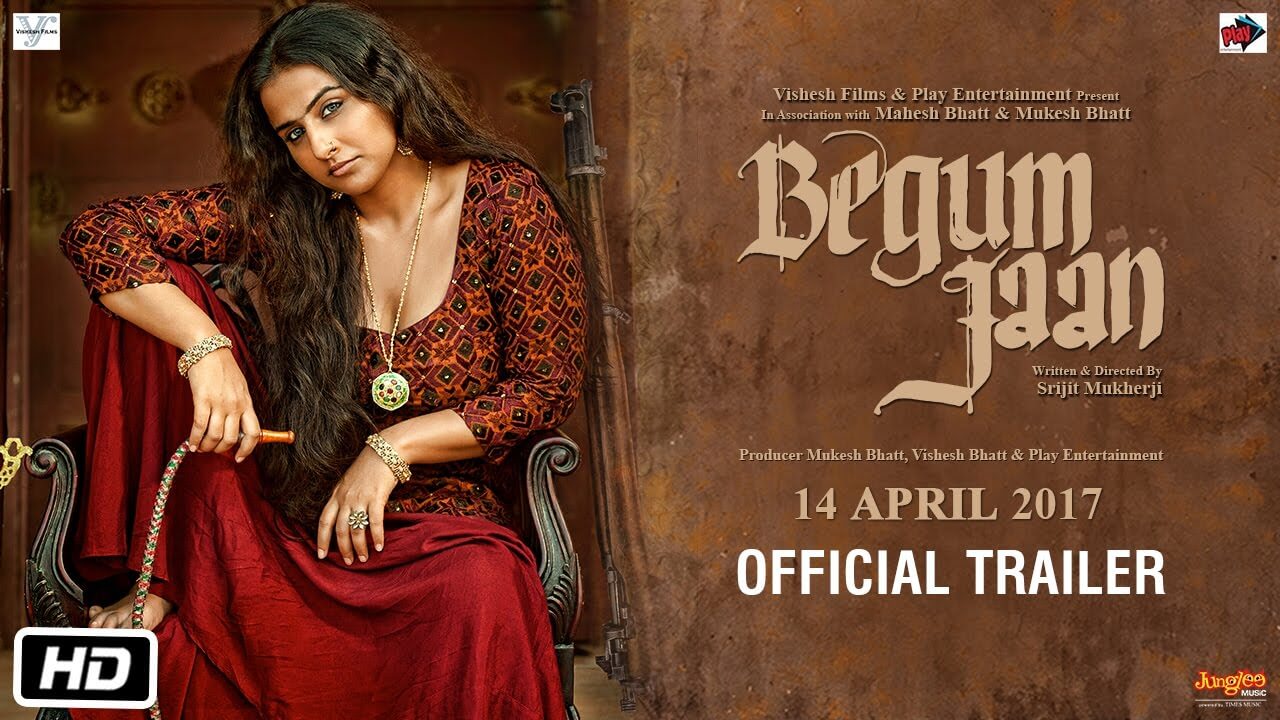 As expected Vidya Balan proves that she is a bank of talent in Begum Jaan. The film directed by Srijit Mukherjee and Vidya Balan, Chunky Pandey are in the lead role.

The film is well received by critics all over. Here’s what critics have to say about Begum Jaan.

Having Vidya in a film is an asset though. She is an audacious actor, who merits an extra half star for her ability to shoulder a film.  It’s a good period and story to revisit because even 70-years after Partition, anything around it still piques interest.

The 134-minute long Begum Jaan has Vidya Balan in good form, but it lacks cohesiveness as a complete story. It shies away from delving deep into the theme, but you may appreciate its documentary-like feel.

Srjit Mukherji has remade his own Bengali film, Rajkahini in Hindi, as Begum Jaan and I can’t help but wonder, is it the influence of the banner producing it, that the film loses its way into becoming a commercial melodrama.