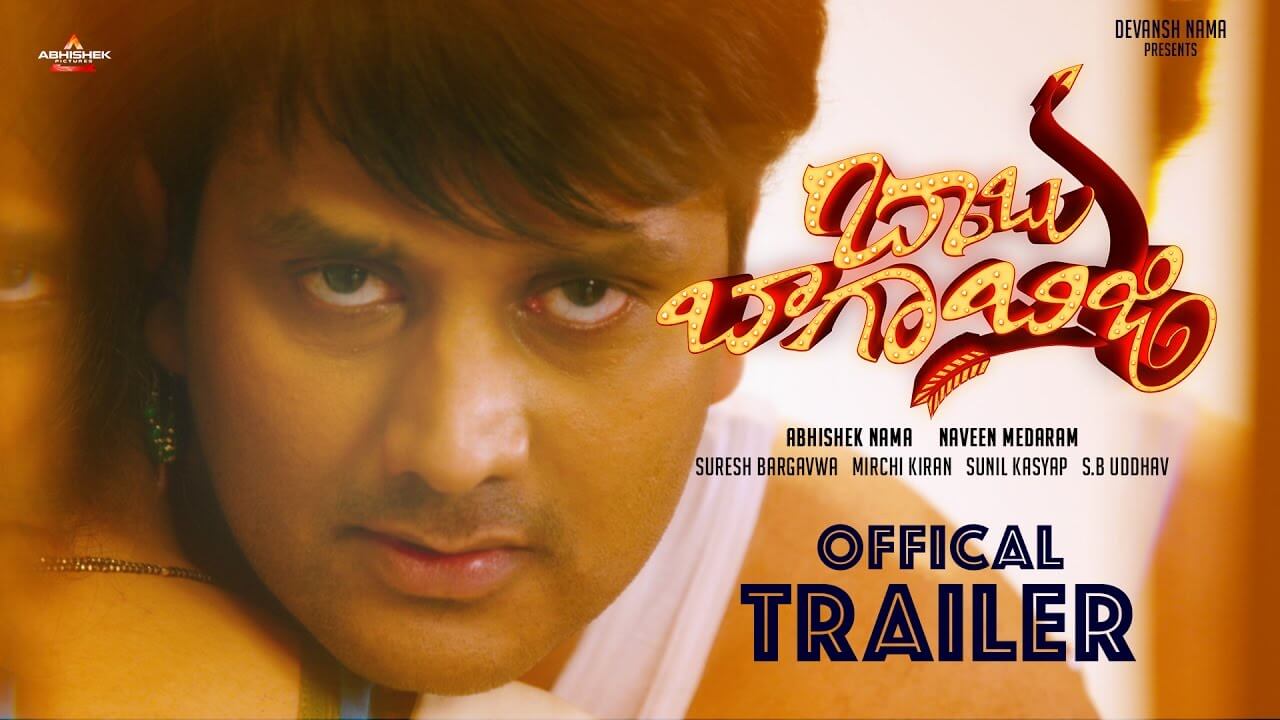 Remake of hindi movie Hunterr, Babu Baga Busy is a adult comedy film with adult scenes. Shreemukhi is good in her role. But the director Naveen Medaram fails to sparkle the adult jokes in the film. Srinivas Avasarala, Tejaswi Madivada, Sreemukhi, Mishti Chakraborty are in the lead role.

The film has been rated as average by most critics. Find out what critics are saying about it.

This remake gone wrong has some romantic scenes which will be liked by the youth but for other audience, this film ends up as a horrible and disappointing watch this weekend and will surely get washed way in the huge wave of Baahubali.

“Babu Baga Busy” has too many dull and repetitive scenes. The hero is shown “busy” doing same thing. Scenes like see adolescent boys brushing against middle-aged women in vegetable market, and getting caught watching ‘yavvanam kaatesindi’ movie are old stuff.

Overall, the movie has nothing much to offer. The comedy falls flat. The story fails to engage the viewer. The majority of cast’s performances are vapid. For people who have seen the original already, the remake is quite a boring watch.