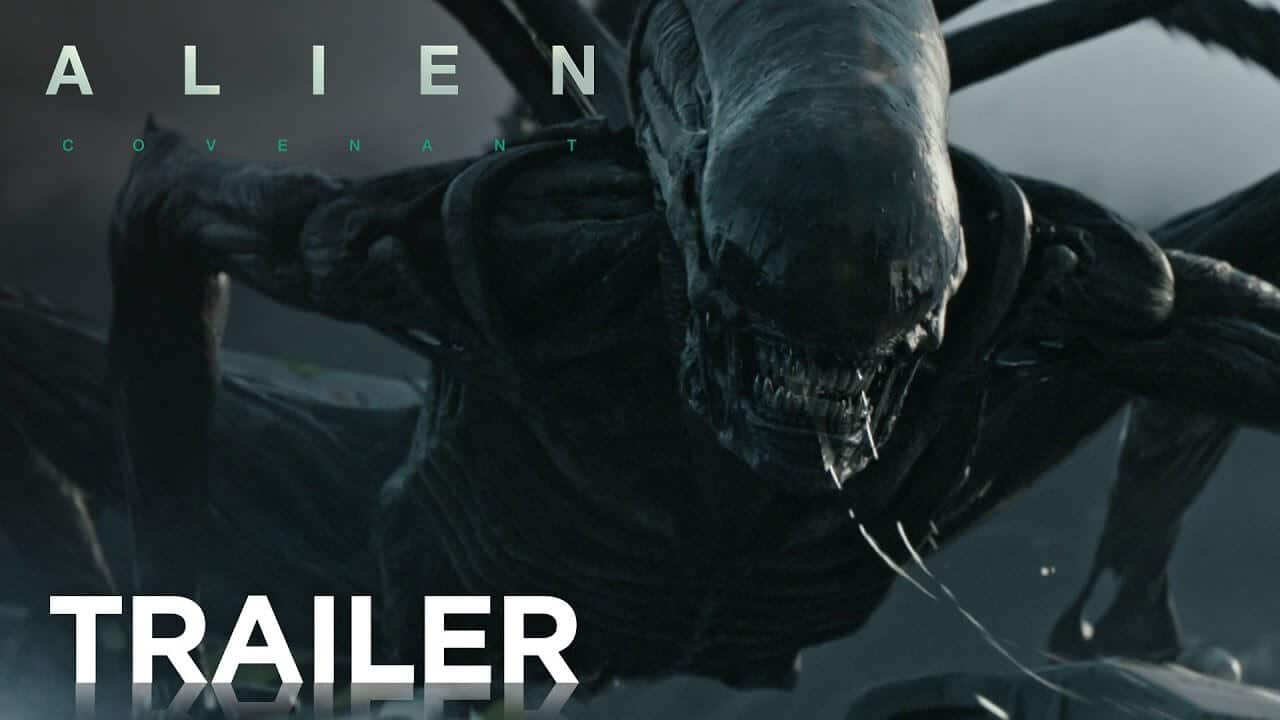 You will come out with certain satisfaction with scary feelings. The director Ridley Scott succeeded in scaring audience with his new experiments. Michael Fassbender, Katherine Waterston, Billy Crudup, Danny McBride are in the lead role.

Alien: Covenant has gathered positive reviews from critics all around. Continue reading to find out the opinion of critics.

Covenant is at its best when it is a straight up horror movie, much like the original ’79 film, and not when it is reciting Ozymandias atop a cliff, surveying the vast empire that lies in rubble beneath its feet.

The film presents some interesting concepts regarding the survival of one species over another, it doesn’t change the fact that ‘Covenant’ is by-and-large, a rehash of several elements that made the series work in the first place, and does little to propel it into compelling territory.

Fassbender, the actor of the “perfect composure” (a bang-on description, by a character in the film), is superb again, even when all the flying, fighting, flirting and fuming are being done by the other actors around him.