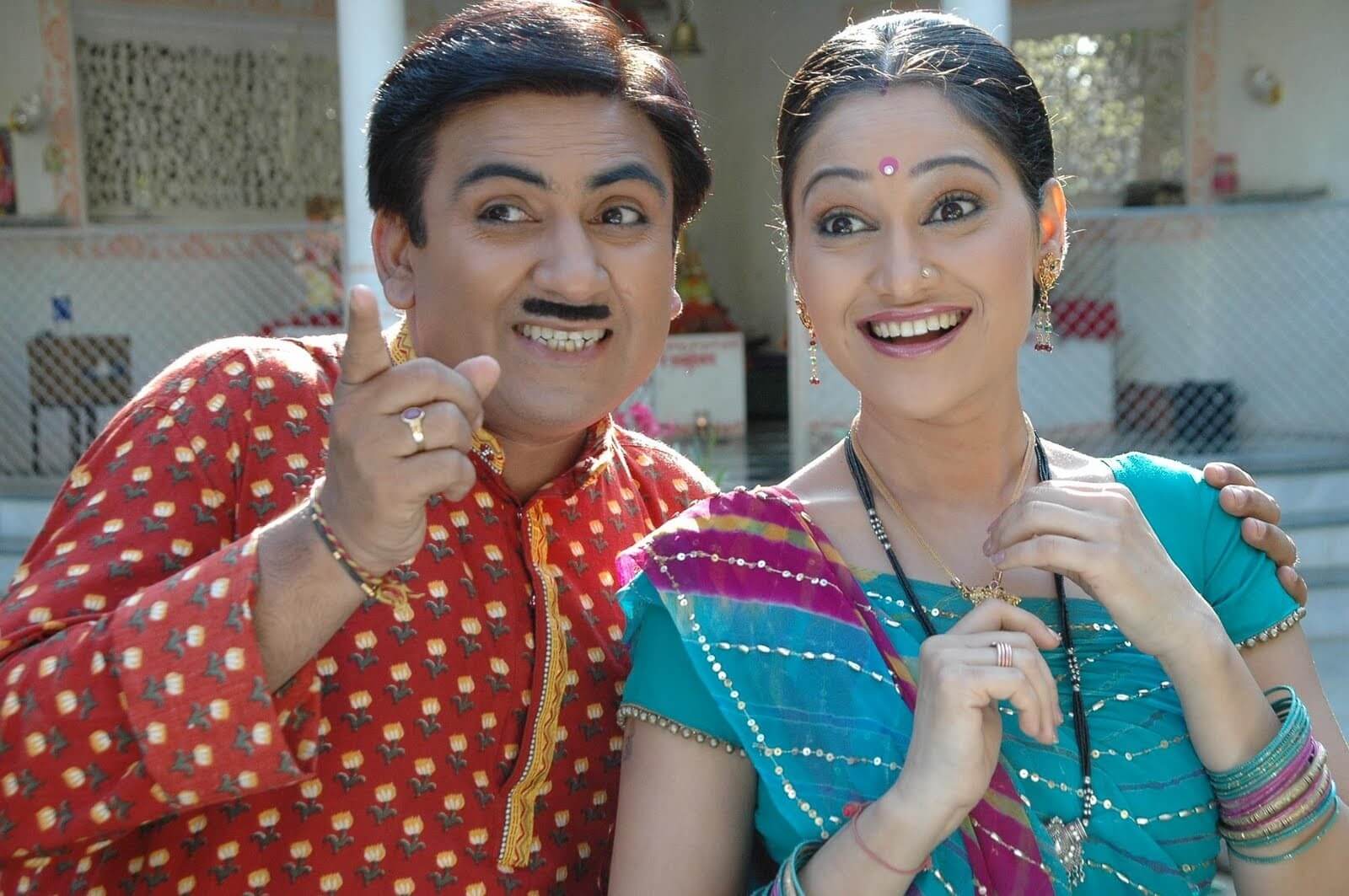 Food is one aspect wherein Delhi doesn’t disappoint anyone. Daal-Bhaat-Rotli-Saag is not going to abandon you once you start living in Delhi. There are various restaurants, reasonable as well as posh ones that can bite by bite satisfy the Gujarati in you. We have the audacity to say that you might end up liking these restaurants more than you like the ones back home. If there is a place in Delhi that captures the soul of Gujarat then it’s this place. Right from the food to the cultural festivals to accommodation facilities and banquet halls, Gujarat Bhawan in Delhi can be called the mini Gujrat of Delhi. There is no place where you would get more authentic Gujarati food and there is no place you will find it cheaper. Gujarati cuisine has umpteen varieties of interesting snacks say Khandvi, Farsan, Dhokla, thepla and other similar weird sounding snacks that are downright scrumptious and as healthy as snacks can get. So apart from the proper Gujarati food, a Gujrati’s life is incomplete without all such snacks. Delhi has many authentic stores that offer these snacks. The popular Gujarati snack khakhra is now so readily available in Delhi, one might as well start calling it as north Indian snack. Khakhra house, Kamla Nagar boasts of various varieties of Khakhra and special Gujrati masalas and ingredients. Also, in almost every big and small general store in Delhi one gets such eclectic range of papads that even in spite of khakhras, the Gujaratis can develop a similar taste for these papads.

There are certain differences between the Gujarati Kadhi and the Kadhi eaten in north India yet the basic culinary magic that Kadhi creates remains the same. From every nook and corner in the city wherein you get Kadhi chawal from stalls, to proper restaurants, Kadhi can be found in such variety of preparation styles in Delhi that a Gujrati might get satiated, but there would still be Kadhi places to try out.

People from various cities come and settle in Delhi and adopt a more cosmopolitan approach even when it comes to clothes. Yet, one likes to go back to one’s roots every now and then. Delhi houses various such emporiums and places such as Delhi Haat, crafts museum etc. Wherein one can find choicest varieties of Tie & dye, gharchola odhnis, rabari embroidery etc. The guest house of the Shree Delhi Gujarati Samaj, the oldest Gujarati community organization in the Capital, has been the prime provider of accommodation for Guajaratis visiting the city. This place truly is a little Gujarat in Delhi and forms the backbone of the Gujarati community in Delhi.

It would not be an exaggeration if we say that during the Navratri and Dandiya season, the city transforms itself to Gujrat and there is no other time of the year when a Gujrati can feels so comfortably at home in Delhi, that the Navratri season wherein every single corner of the city witnesses Dandiya nights and apart from dancing to the tune of Gujrat, the entire city hogs on Gujarati snacks.