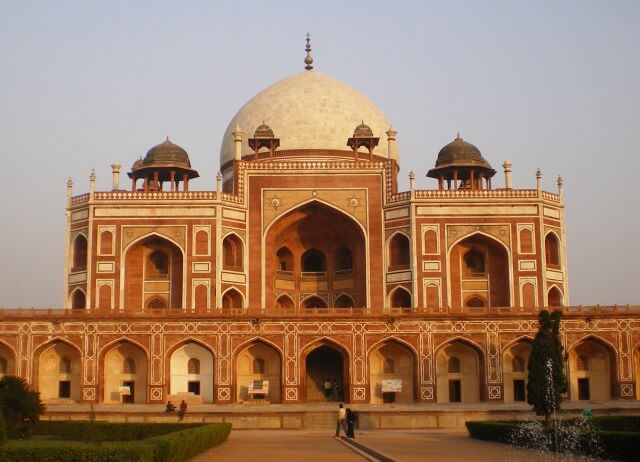 Delhi can boast of a rich, tangible heritage preserved in the form of Red fort, old fort, Humayu’s tomb, Bibi ka maqbara, Qutub Minar, India gate, Hauz khas fort and many more. Having said that, out of 12 months in a year, almost 10 months, it’s either too hot or too cold to enjoy visits to these archeological marvels. With Bangalore’s balmy breeze and surprise showers, one might as well visit these places every evening. From the colorful narrow streets of Chandni Chowk to the plushest restaurants of Khan Market and Hauz Khas village, to the roadside stalls across Nehru Palace serving ‘almost world famous’ cheapest yet hygienic cholle-Kulcha, dal makhani, rajma chawal etc., Delhi spells food all the way. Bangalore might not be competent enough when it comes to street food, but with its choicest breakfast places like Hole in the wall, Koshy’s, MTR, Café Noir and many more, Bangalore fills exactly the gap that Delhi leaves. Bangalore has always been envious of Delhi’s happening night life and Delhi needs to learn a lesson or two from Bangalore about how to keep its women safe. How utopian the world would be with a city as boisterous in the night as Delhi is and as safe for women as Bangalore is.

The suave, stylish and Fashionista junta of these two cities that not only know the latest fashion trends, but also never forgets to wear its own unique attitude, if clubbed together, one might as well start calling all roads of the city as fashion runways. On one hand, you will have SRCC, LSR, Stephen’s, Hindu, Hansraj and on the other hand Christ, Jyothinivas, Ramaiyah etc. Not just graduation courses, let’s just say that from schools to graduation to masters, one will never need to venture outside because there will be an eclectic range of educational institutes right within the city.

Bangalore still doesn’t have the kind of infrastructure in terms of wide roads and flyovers that it needs in order to handle its traffic. Delhi has all the infrastructure in the world, yet the basic civic sense of patience on the roads is grossly missing, which Bangalore kind of portrays. One is completely entitled to dream of a city having the best of both worlds- wide roads and no rowdy road rage. While the two cities have already scored well in the greenery quotient, it only makes one wonder what a green masterpiece the joint city will be. After all, it’s only greenery that sows the seeds for more greenery. Be it theatre, music and film festivals, art exhibitions and concerts, Bangalore and Delhi have always been vibrant. With their respective hubs like India Habitat Centre, Alliance François etc., A city made out of Delhi and Bangalore will only promise to provide an even more spectacular scene. Delhi is a shopper’s paradise. This paradise coexisting with the land of lucrative startups and giant IT companies’ only means that there is be more disposable income to consume the products hence providing a fillip to the economy.