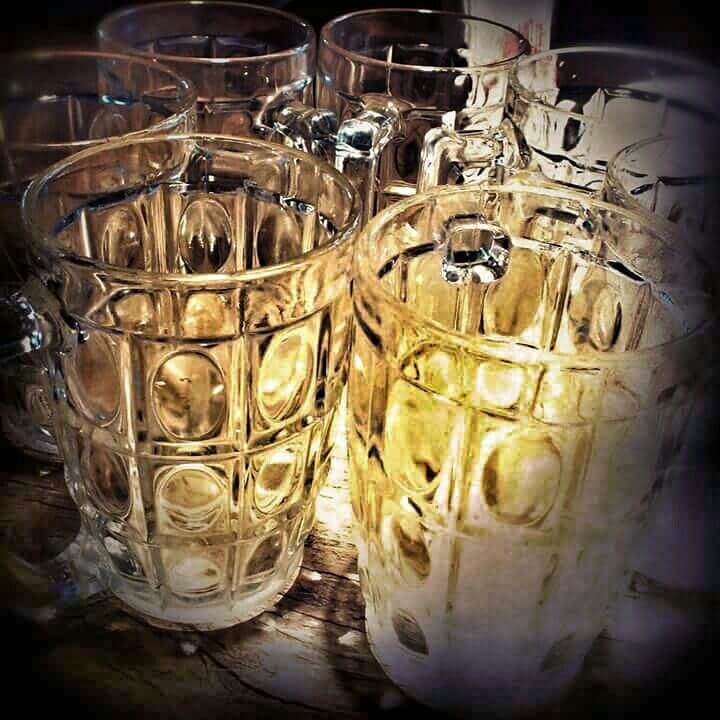 No matter how you phrase it, most people will tend to agree hands-down that the clink of glasses overflowing with beer can bring universal joy to humans. If you’re one of those who enjoys kicking back with a tall one ever so often, take a step back and recollect your first beer drinking experience. Let’s start with – where were you? Who were you drinking with? What kind of beer were you drinking? Did you drink it out of a solo cup or an iced beer stein? Pretty much everyone has a few hazy moments of their greatest beer memory – it could be a personal beer triumph of conquering a case race in college or that first time beer-tasting moment when you realize that its way cooler than the average beverage. It’s most likely that the way you drink beer now is quite different in comparison to the way you used to drink beer. Anyway, enough of small talk. Put on your beer goggles and scroll down to see the fundamental phases that every beer drinker totters through as they progress.

Phase One: The Newbies, or The Basement Beer Drinkers

Recall the first time you drank in secret? Playing hide-and-seek with warm beer, no matter how warm it was. Downing every drop you could get your hands on and keeping it hidden from the watchful eye of your parents. Be it at high school or college, you were definitely drinking out of a glass. You must have chugged as quickly as you could in a game of flip glass. No matter how it went in, it was definitely a great feeling! Phase Two: One Down, Three MORE to Go!

You swore never to drink again. Until next time..zzzz Phase Three: But..You still drank, and from a TAP

Legally, for the First Time.. Yay!

Most beer drinkers would be nostalgic in the early days of bar going. Those first couple of times you would order without the fear of handing over an ID card. That feeling of legally being allowed at the bar consuming whatever beer you took a fancy to. Oh yeah, that was awesome too.

Now that you’ve started spending time in bars legally, you start to slowly appreciate the glory of craft beer. Your taste buds and goals have shifted from consuming as much beer humanly possible to now consuming some good beer. Self-proclaimed beer geek that you are, it’s the phase where you’re really into inaccessible sour beers. Making you feel all funky and really cool, even though you didn’t like them that much, you would still down them.

Phase Six: Then you remember the old days

You come full circle to where you started off, 360 degrees back to when you recall the cheap, uninteresting beers you went on to begin your journey with. The fancy ways are denounced and you’re back to cheap beers of your youth. The only difference being, you no longer drink from a basement somewhere and it’s certainly not warm! Now that you’ve got your basics of beer evolution in place, let’s familiarize you with the best places that serve them.

Microbreweries that serve the best lagers in the city:

From blonde to dark and wheat to barley – microbreweries today have a wide spread of choices for the beer sampler in you.The best beers will ease you with their flavour and character. It’s not just good for the skin, hair it’s also (surprise!) really refreshing to drink – responsibly, of course.

While we all have our personal favourites and the preferred shade of amber may differ, but here’s a list of places to help you discover the wealth of brews in the city: Big Pitcher, Murphy’s, Toit, Prost Brew Pub, Arbor Brewing Company, Bierre Republic, Vapour and Windmill Craftworks.