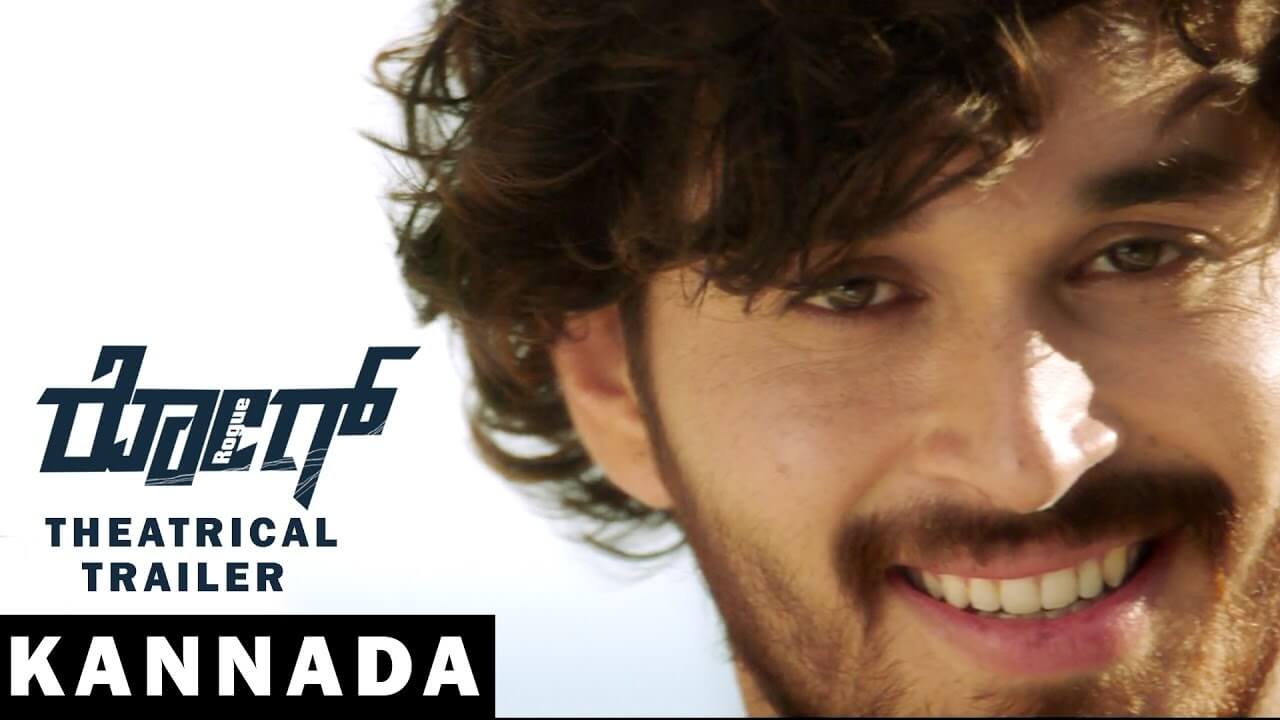 Puri Jagannadh has made his comeback with Rogue movie introducing new star cast to industry. A romantic thriller film which is released in both Kannada and Telugu languages. Ishaan, Mannara Chopra, Angela Krislinzki are in lead role.

A mixed response from audience. Here’s what critics have to say about Rogue.

Ishaan also has a body language of a star and can fight and dance like top stars. His acting abilities have also been honed and there is a bit of roughness in him that is common in newcomers and he can only become a better actor from here on.

Newcomer Ishan shows potential, as does Mannara Chopra. Villain Anoop Singh Thakur stands out with his performance, as it seems like he has the more interestingly-written role in the film.