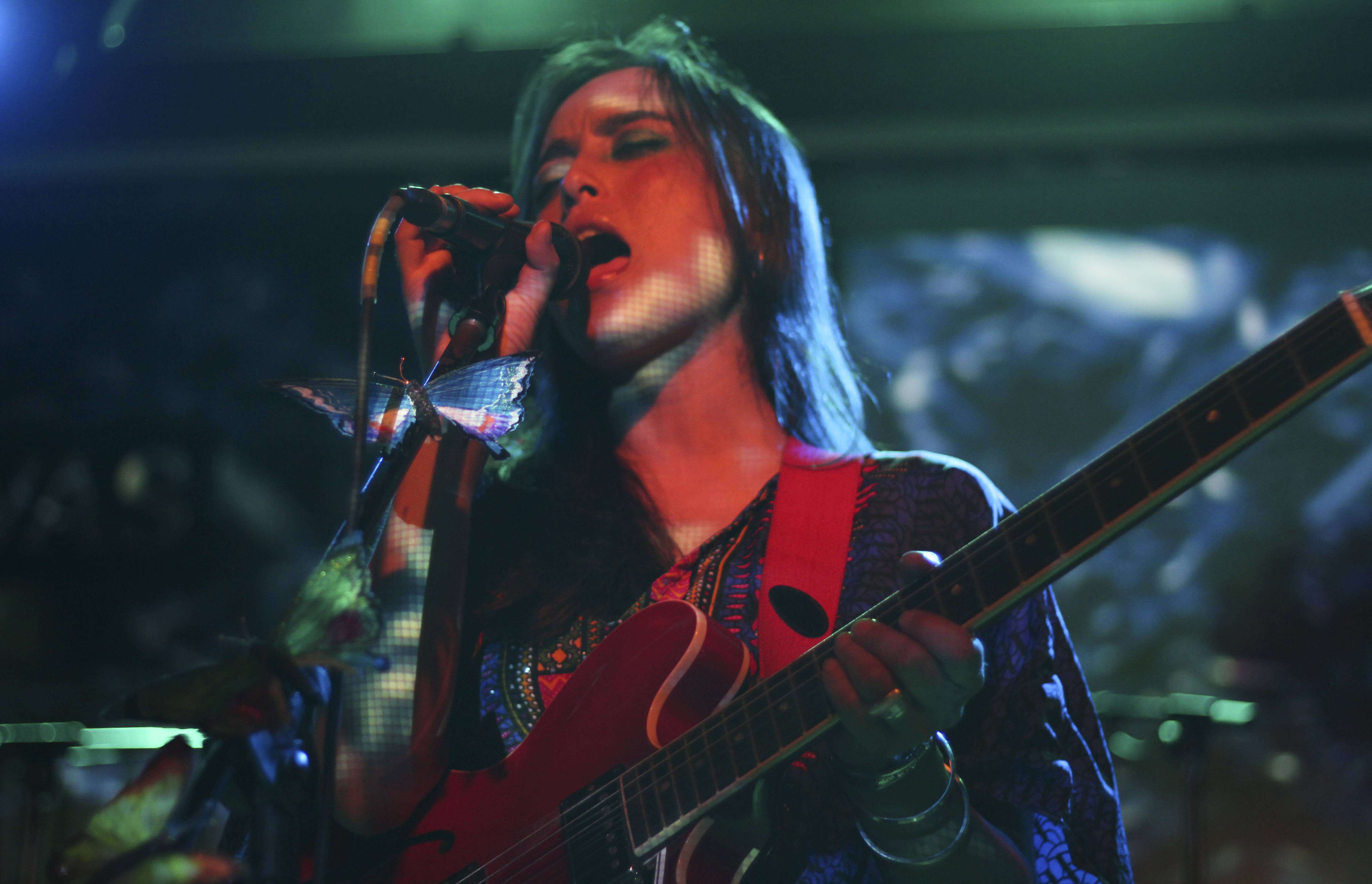 The North Eastern parts of India are not only known for their beauty and culture, but also for the music it has been enjoying and playing for years. The seven sister states have been churning out splendid rock, metal and blues bands that have gone on to make a name for themselves in and out of India. Let’s have a look at some of them so that you can YouTube their songs and have a listen.

Soulmate: Brainchild of vocalist/rhythm guitarist Tipriti ‘Tips’ Kharbangar and lead guitarist Rudy Wallang, Soulmate is a blues-rock band from Shillong. Tripriti’s knock-on-your-soul singing and Rudy’s bluesy licks on his guitar is what has made the band a success. They take part in numerous Indian and International music festivals like Music Mosaic Fest and International Jazzmandu festival. The band also opened for Carlos Santana when he toured India in 2012. Check out their music and I swear you will not be disappointed. Lucid Recess: This three member band from Guwahati play alternative rock and were one of the first rock bands to emerge in the 2000s. They have won the Toto Award for Music in 2011 and are regulars at festivals like Hornbill and Fireball. Their first album was Engraved Invitation. They are influenced by 90’s grunge metal bands and their music includes fast paced numbers and slow acoustic ballads. Girish and The Chronicles (GATC): This heavy metal/ Indian Hard rock band from Gangtok, Sikkim, has been in existence since 2009 and have been rocking Indian stages as well as International ones. GATC is influenced by classic bands like AC/DC, Deep Purple, Guns N’ Roses and Led Zeppelin and the likes. After releasing several singles online, they finally released an album last year which has gotten rave reviews till date. Boomerang: This band from Mizoram calls their music Junk Rock, which they say is playing anything that comes to their mind. They started out as a cover band, but later came up with original music as well. Their music is a blend of blues, rock, hip hop and neo-age metal. They have been part of the Great Indian Rock Fest and the Hornbill Rock Contest. They opened for Korn, when they came to India in 2012. Digital Suicide: A protestpop band from Guwahati, the band was formed in 2008 and have been strong in the Indian Rock scene for quite some time. Their music spans a lot of genres like alternative rock, grunge, punk, progressive rock, old school Bollywood music and 90’s boyband music. They are known for their energetic live performances and strong bass and drum grooves in their music. They were part of the Great Indian Rock Fest in 2010. Imphal Talkies & The Howlers: This band as the name suggests, is from Imphal and derives its name from a movie theatre which showcased A rated movies and was ahead of its times. The band plays folk-rock songs and was featured in the Rolling Stones India magazine. The band is based out of Delhi at the moment and they play at music festivals as well as protest marches and rallies. The band has a number of albums out and each of them feature contemporary lyrics and thought provoking music. India has a pool of talent yet unexplored, but for now, enjoy the ones already on stage.