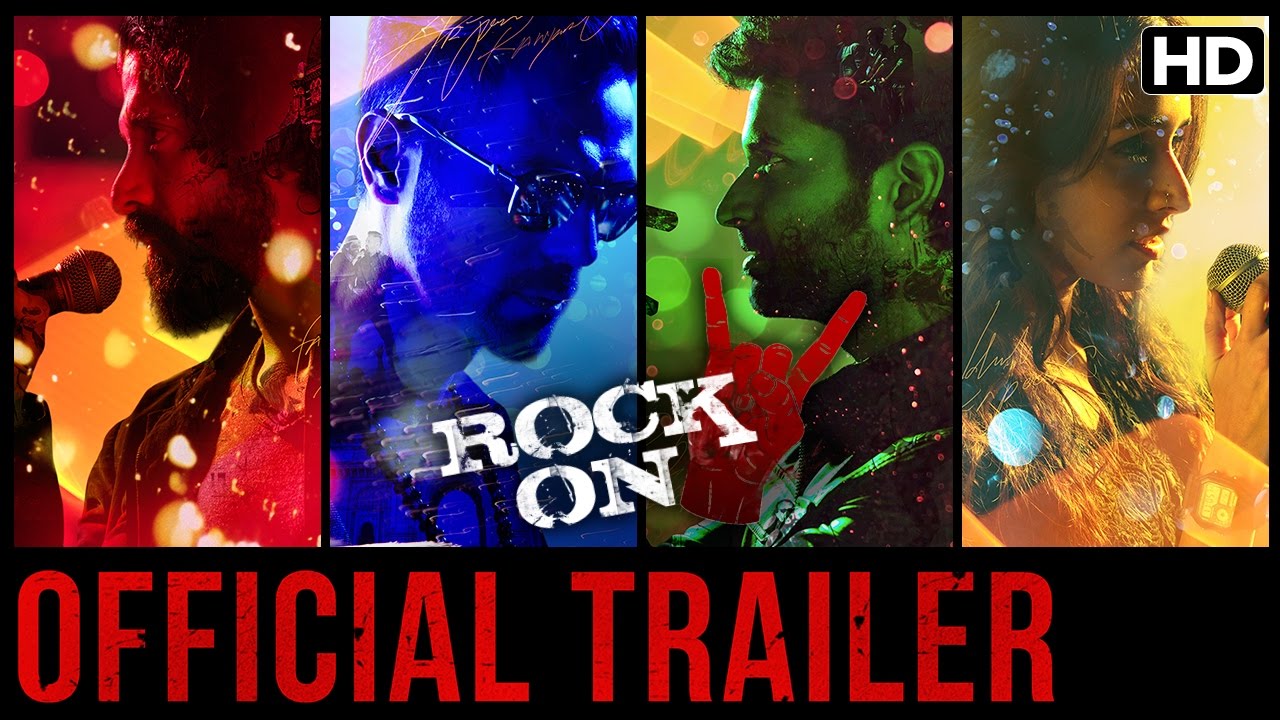 Rock on 2 Trailer: Farhan’s musical drama is full of energy!

The much-awaited trailer of Rock on 2 has been launched. This is a sequel to Abhishek Kapoor’s 2008 cult ‘Rock On!

Rock On was the story of four guys who created a musical band named Magik, while Rock on 2 is about the journey of ‘Magik’ continues as young musicians join the band.

Shraddha Kapoor and Shashank Arora joins Rock on team. While Purab Kohli, Arjun Rampal, Prachi Desai and Farhan Akhtar have been retained from the old franchise.

The music is denser, the conflicts are bigger and the Farhan and Shradha are looking very promising in their roles. The trailer is full of energy and let the music rock on all over again.

4
Rock on 2 Trailer: Farhan’s musical drama is full of energy!