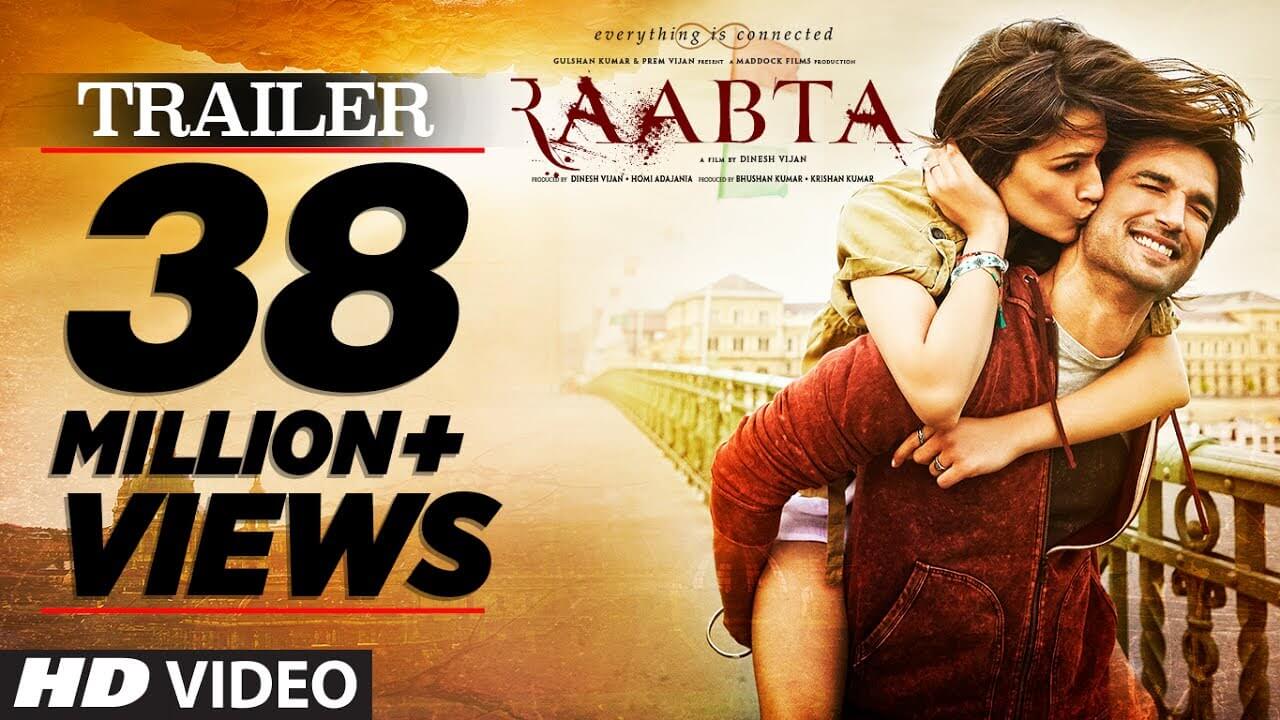 Had it not been for Rakeysh Omprakash Mehra’s MIRZYA, RAABTA would go down as the most unwanted film made this decade. It is bizarrely confused, unconnected, uninspiring, over-baked, underperforming film, which shouldn’t have been made at all.

RAABTA  means ‘connection’ in Urdu, but ironically, no part of the movie is connected to the next part. The story stretched in two births is pointless; direction murky and shoddy; actors wasted. Sushant Singh Rajput is not Ranbir Kapoor and falls flat as the casanova. Kriti Sanon doesn’t even look pretty, leave aside getting marks for her portrayal. Jim Sarbh as the third angle in the 800 year-old love story must have tried to do his best but is let down by the role and the story itself. In fact, the story and treatment is so below-average, that nothing works. Rajkummar Rao as 300 plus year old character in the film might have looked so interesting on paper, but is totally undesirable and all the prosthetics that went into creating the character is sheer waste.

A couple of songs are pleasing and the European locales are alluring. It seems that Deepika Padukone’s announced item number was kept towards the very end, probably to prevent audience from leaving the hall mid-way.

All in all, this critic is the last to run down a movie, but here, nothing can save this film. Go on vacation, go bowling, watch cricket, go to a water-park, or just stay at home with family, but avoid RAABTA, simply because it is ^#$@%43@!&^0(……………etc.