A young city, Pune is also called the ‘Oxford of the East’ with its many educational institutions. Students from all over the country and from abroad come here to study the city’s colleges. Also a cultural hub, theaters thrives here in various forms. The local Marathi artists on the one hand continue the theatre tradition while the college crowd contributes with the many music bands. Being a student city, you will also find intellectual discussions in the air wherever you go.

Pune’s existece can be traced back to 937 A.D.  Shivaji, the founder of Maratha Empire grew up here as a boy and later established the town which grew in significance during his reign. Later, the town served as the cantonment town and as the ‘Monsoon capital’ of the Bombay Presidency for British until the independence of India.

Pune has a tropical wet & dry weather. Summers are between March & May, followed by heavy rains, post May and moderate winter season from November. Average temperatures range between 20°C to 28°C. 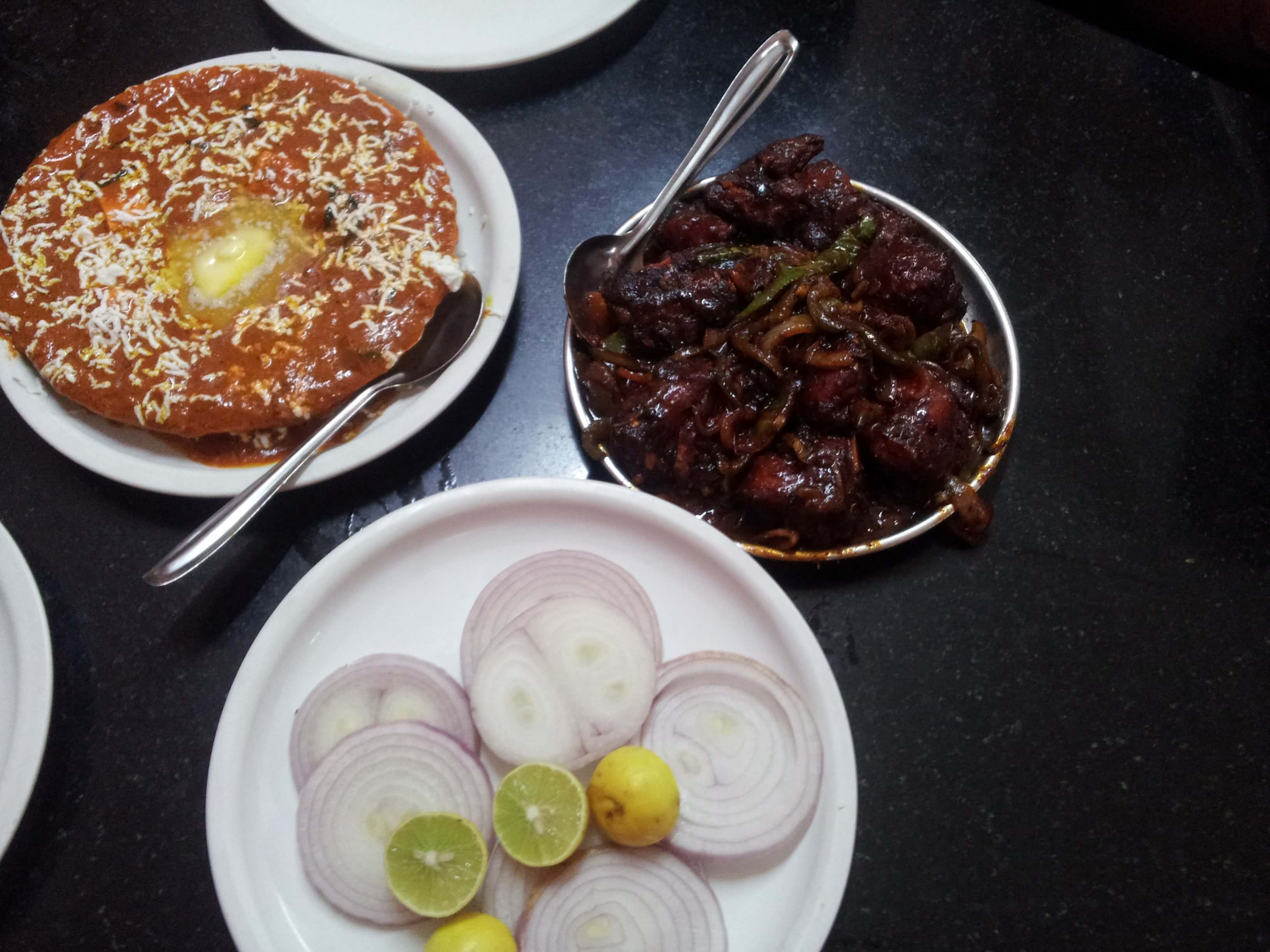 With a large student population, Pune has restaurants to fit every taste and budget. Pune is filled with several dining-halls and a plethora of multi-cuisine restaurants. The local cuisine of Pune is quite spicy with lots of green chilies and garlic. The main course usually comprises of pooran poli, amti, pithla bhakri, varan bhat, matki ki usal, and thali pith followed by a list of sweet dishes. Puneites are very fond of sweets, and so the city is filled with several sweet shops like Kaka Halwai & Chitale Bandhu Mithaiwale and ice cream parlours. Pune’s roadside chaatwalas are famous for their Mumbai-like snacks of vada pav, pav bhaji, dabeli, papri chaat, samosas and sandwiches.

There is wide range of options for shopping in Pune. The major shopping zones include M.G. Road, Deccan gymkhana, Laxmi Road, Bajirao Road, and Tulsi Baug. The Fashion Street of Pune has been modeled after Mumbai’s Fashion Street, comprising of 450 stalls where you can bargain heavily. For a chic shopping day-out, you can go to Dhole Patil Road, Koregaon Park and Fergusson College Road. If you are looking for second hand goods, Juna Bazaar is the place.

Pune being the cultural capital of Maharashtra celebrations of various kinds take place throughout the year. December is the month for Sawai Gandharava Music Festival dedicated to classical forms of music. Artists from all over the country perform continuously for 3 consecutive nights. Another major cultural festival is the theatre fest ‘Su-darshan Rangmanch’ conducted by Maharashtra Cultural Centre where many amateur theatre groups perform. Temples & churches also have their share of celebrations during various festivals. Ganesha Utsava is one of the biggest activities across Maharashtra and almost every neighbourhood puts a pandal with an idol of Ganesha and a 10-day carnival takes place throughout the city.

Much of a cosmopolitan city, with a setting up of IT hub & major educational institutions, Pune has acquired a multi-ethnic identity with approx 6.5 million population. Commonly spoken language in Pune is Marathi with significant usage of Hindi, English & Gujarati.

Pune Mahanagar Parivahan Mahamandal Limited (PMPML) operates buses throughout the city, while the Pune auto rickshaws might be a bit of an adventure for outsiders. There are cycle rickshaws available for between Rs. 10 to Rs. 40. Public transport facilities are not very efficient, due to which, most of the residents prefer to use their own vehicles. 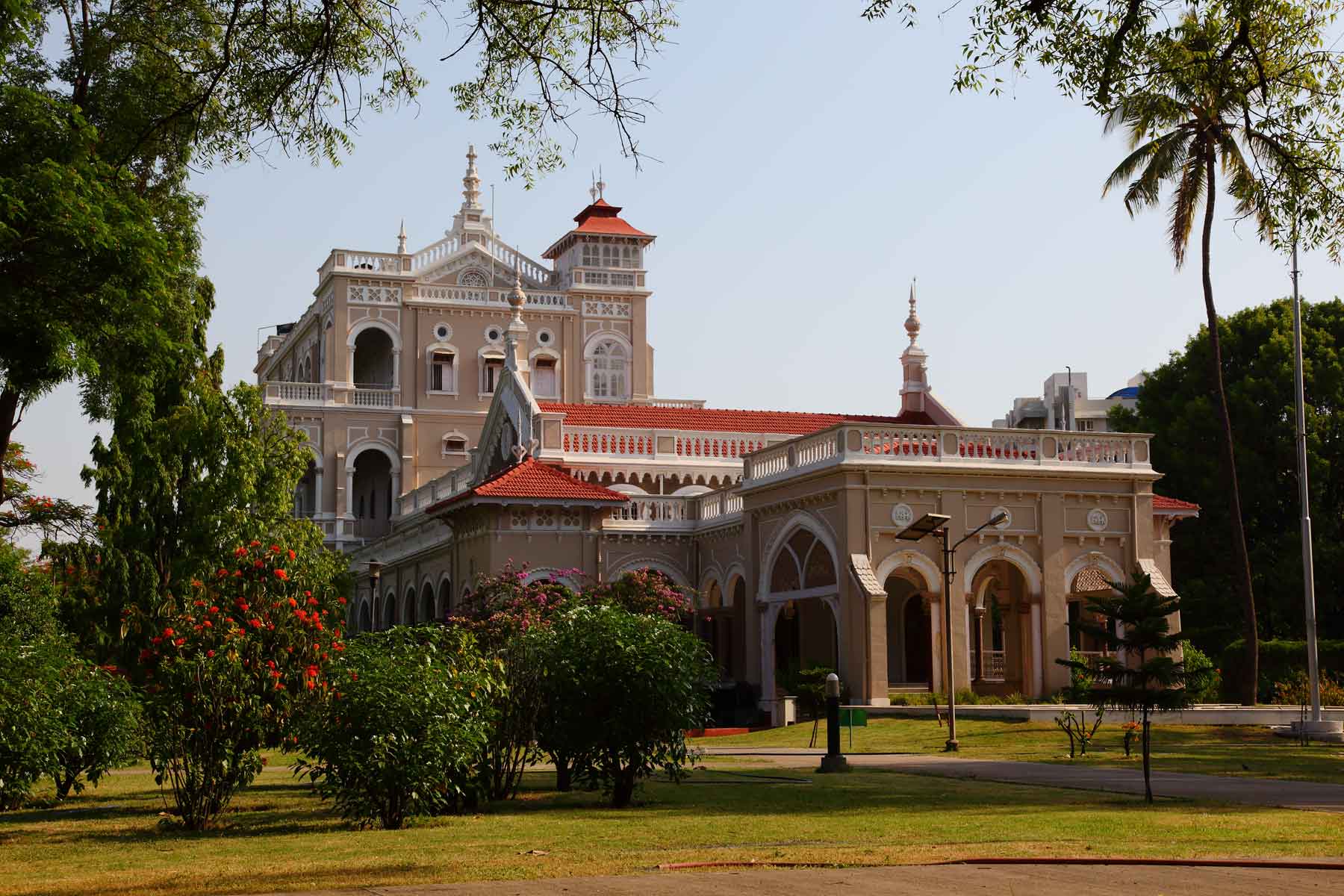 Pune is well-connected to all the major cities of Maharashtra and other states via road. There are buses operated by public and private owners. Pune has three main bus stops – the Pune Railway Station stand, Shivajinagar stand and Swargate stand. Also there is an option of long distance taxis on sharing basis to Mumbai, Nasik and other neighbouring cities. Pune International Airport serves domestic flights and 2 international flights on daily basis. The rail network is well linked to the all major cities with two major railway stations – one in the city and the other at Shivajinagar. There are broad gauge railway lines to local cities like Kolhapur, Miraj and express trains to other cities across the country.Getaways