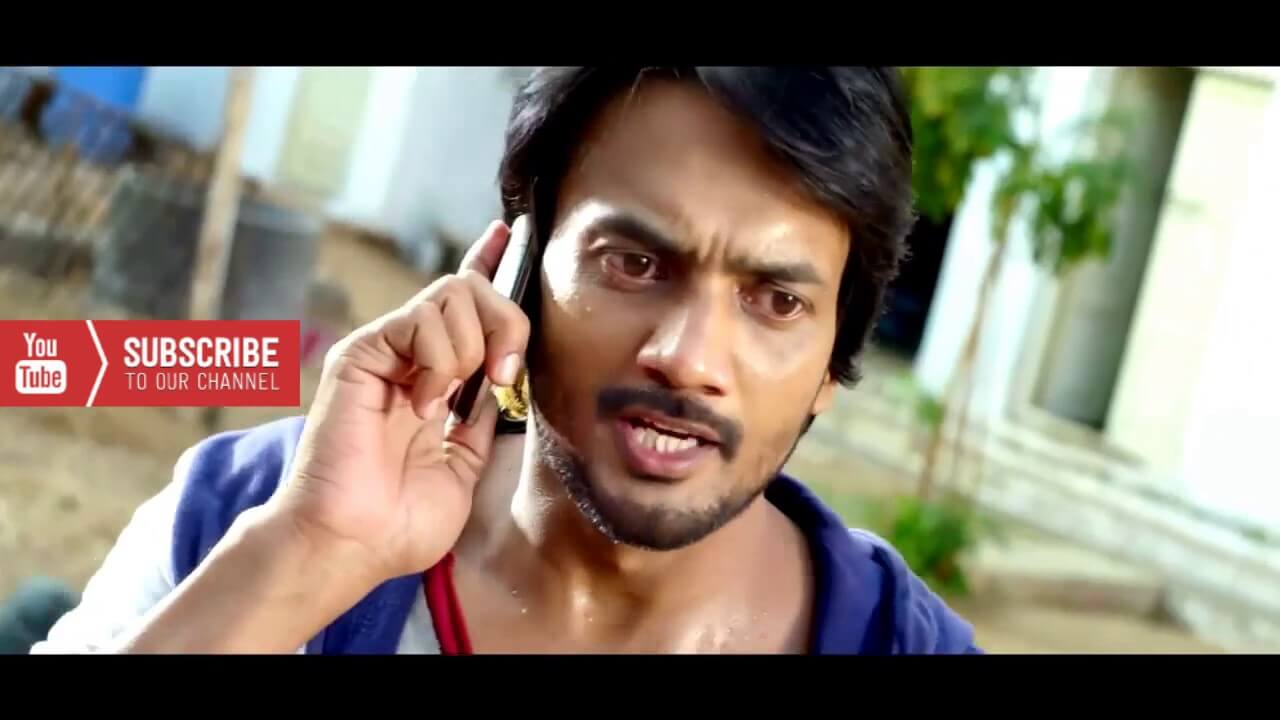 Nenorakam movie round-up : After a long time Sairam come up with good performance

Sairam reborn in Tollywood industry with his new acting skills. Sairam And Reshmi Impress the audience with their well improved performance. Prithvi’s Comedy performance also good. The film is directed by Sudharshan Salendra.

The film is well received by critics all over. Here’s what critics have to say about Nenorakam.

Nenorakam is a movie which is comparatively better than Sairam’s previous projects and will not let your expectations down. The movie will thrill you in the second half while the first half tests your patience.

‘Nenorakam’ entertains here and there. Sarathkumar’s character surprise will have its takers. The screenplay could have been much better towards the climax. Lack of intensity and pre-interval scenes are dampener.

Nenorakam is surely a better film when compared to Sairam Shankar’s previous duds. The suspense-filled second half and kidnap drama are good assets. But, it is the first half which is slightly below par. If you manage to sit through this routine and mundane part,

0
Nenorakam movie round-up : After a long time Sairam come up with good performance