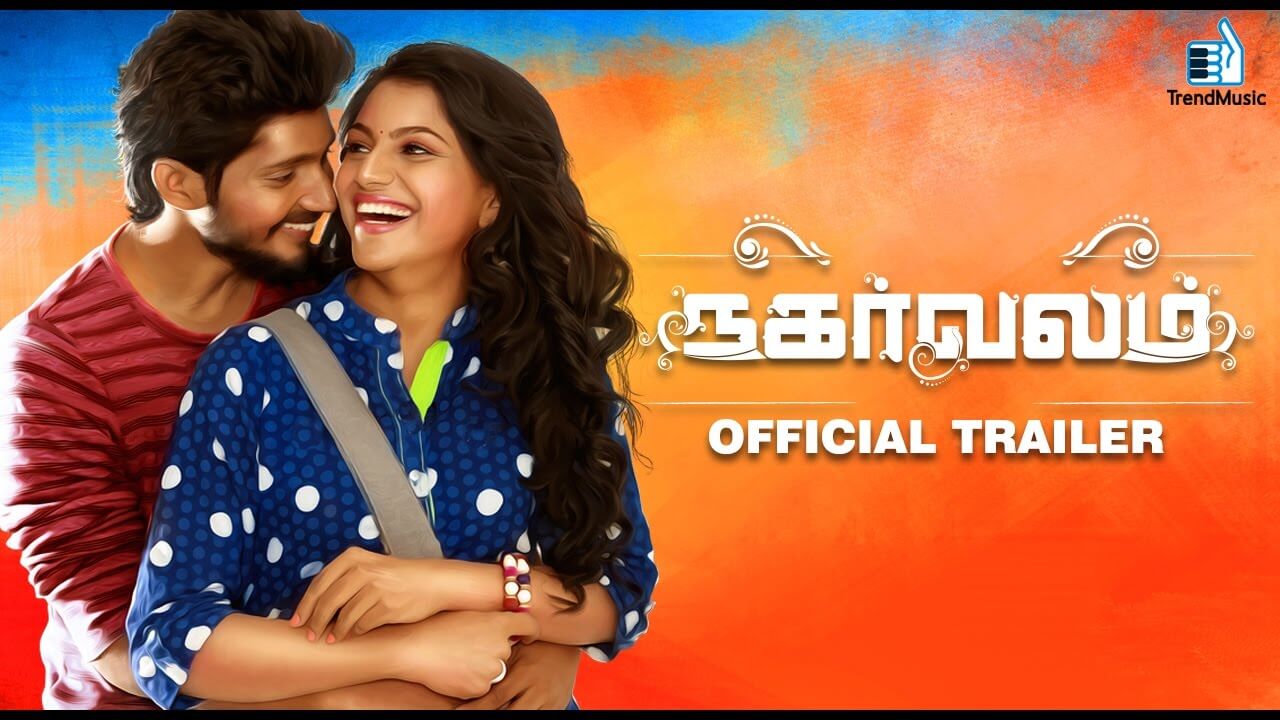 Nagarvalam has some good love, romance and comedy sequences. And also good performances by all artists and music is good. Marxx is the director of this film and Yuthan Balaji, Deekshitha Manikam, Bala Saravanan are in lead role.

A mixed response from audience. Here’s what critics have to say about Nagarvalam.

The screenplay lacks the depth that is normally associated with such genres. The climax is totally contrived. The script had all the potential to become a good thriller had Markx concentrated on a taut screenplay.

‘Nagavalam’ has some good romance and comedy sequences, performances and music. It could have been a recommendable film if the director had concentrated better on the script, especially the second half.

Markx tries hard and gives us a climactic reveal that his audience cannot guess. It doesn’t help that we get routine characters like the hero’s friend who eggs him on, and comedians who try to make us laugh by getting drunk.