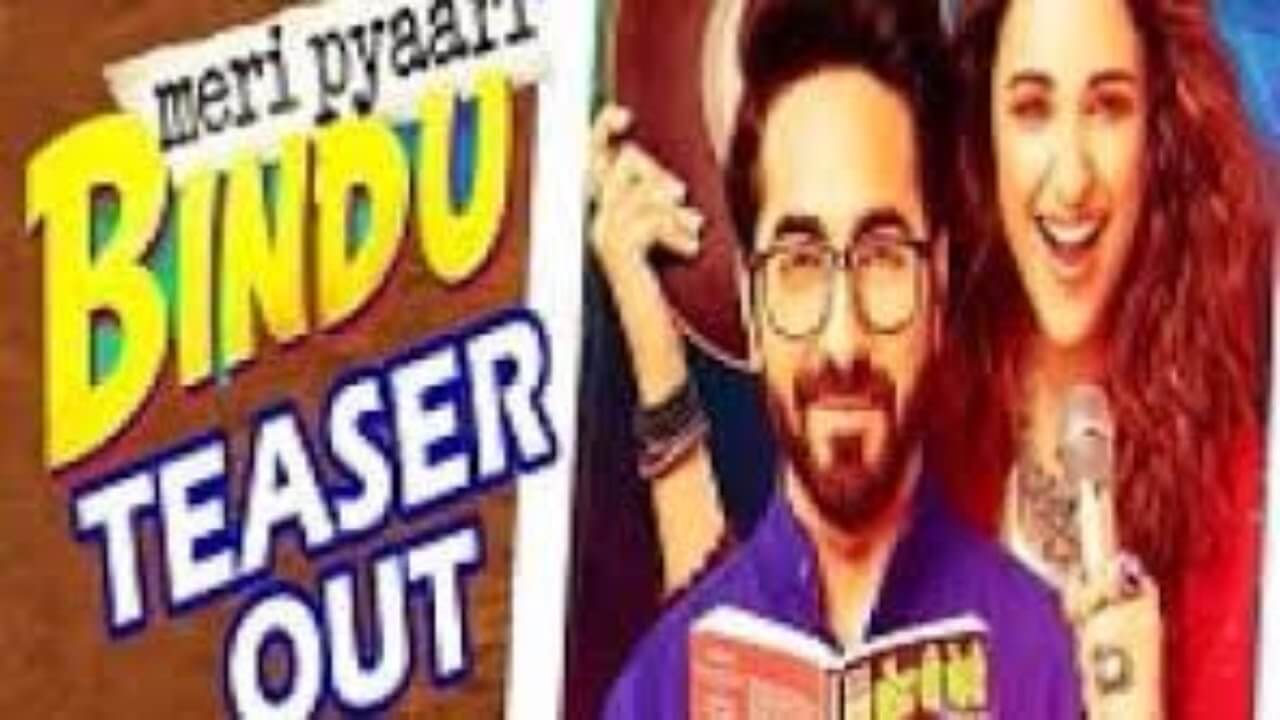 An emotional blackmailing story behind relationship and the first half is done brilliantly. Sachin-Jigar’s Music works well in the film. The film is directed by Akshay Roy and Parineeti Chopra, Ayushmann Khurrana are in the lead role.

The film has opened to mixed reviews from critics. Continue reading to find out the opinion of critics.

Taking a look at a common trope, what could have been an extremely engaging film with an interesting premise, remains wishful thinking. The lead pair’s mutual chemistry, which is just about good, doesn’t burn, and hence, their performances suffer.

Meri Pyaari Bindu will appeal to the romantic in you, but watching the movie will be a battle between the brain and the heart. Your brain and the movie’s heart, that is.

It seems like Roy is trying hard to present characters that are relatable considering complicated romances in today’s times but doesn’t come close enough. He tries to experiment the story-telling process to make the film interesting but doesn’t manage to do so.