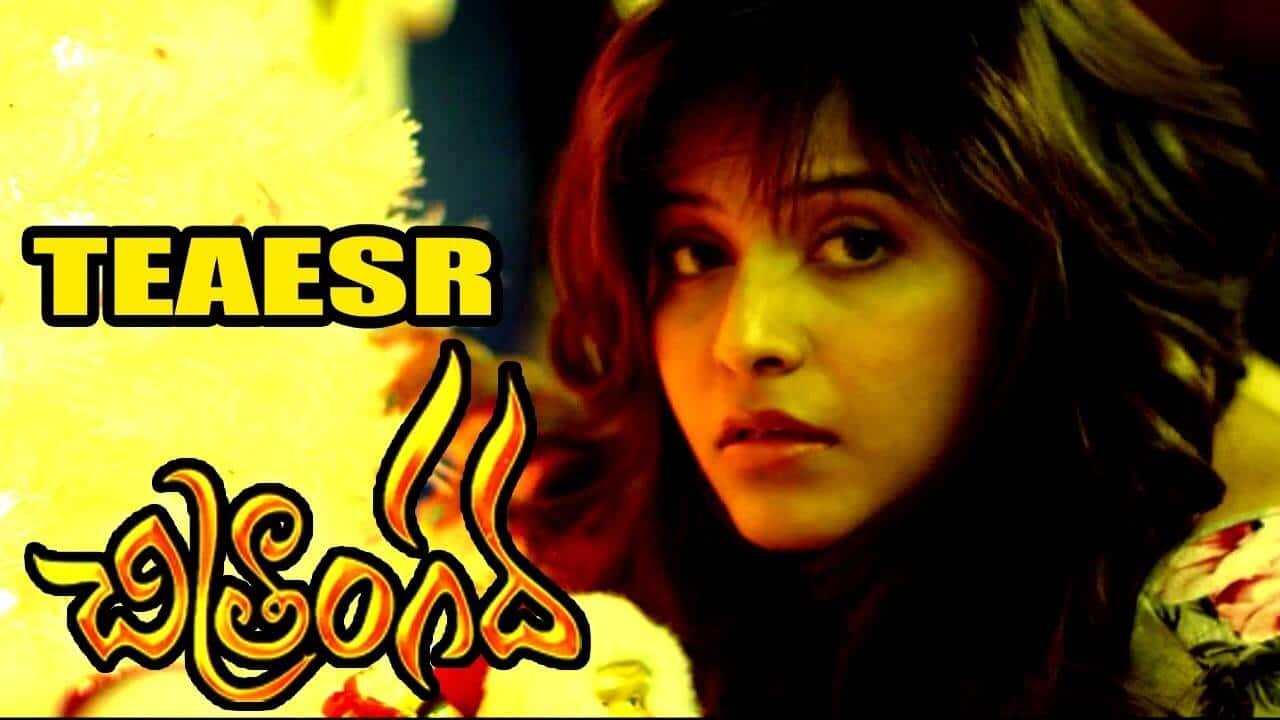 All the actors in this film are excellent and the story runs behind Anjali, Chitrangada is a good script and fairly interesting story, directed by G Ashok.

A mixed response from audience. Here’s what critics have to say about Chitrangada.

Chitrangada has a good script but is dragged to no extent making the proceedings quite lethargic. Anjali tries hard to save the film with her one man show but the lack-lustre proceedings take the film nowhere and make it a below average fare this weekend.

Chitrangada continues the trend of comedy-driven horror films in Tollywood. And yet again, it is one of those ‘based on a true story’ films. However, despite being armed with a good story,

This is an out-and-out Anjali-centric movie.  She is seen in almost every scene.  Her act gets repetitious after a while.  Sakshi, Sindhu Tulani and others fit the bill.