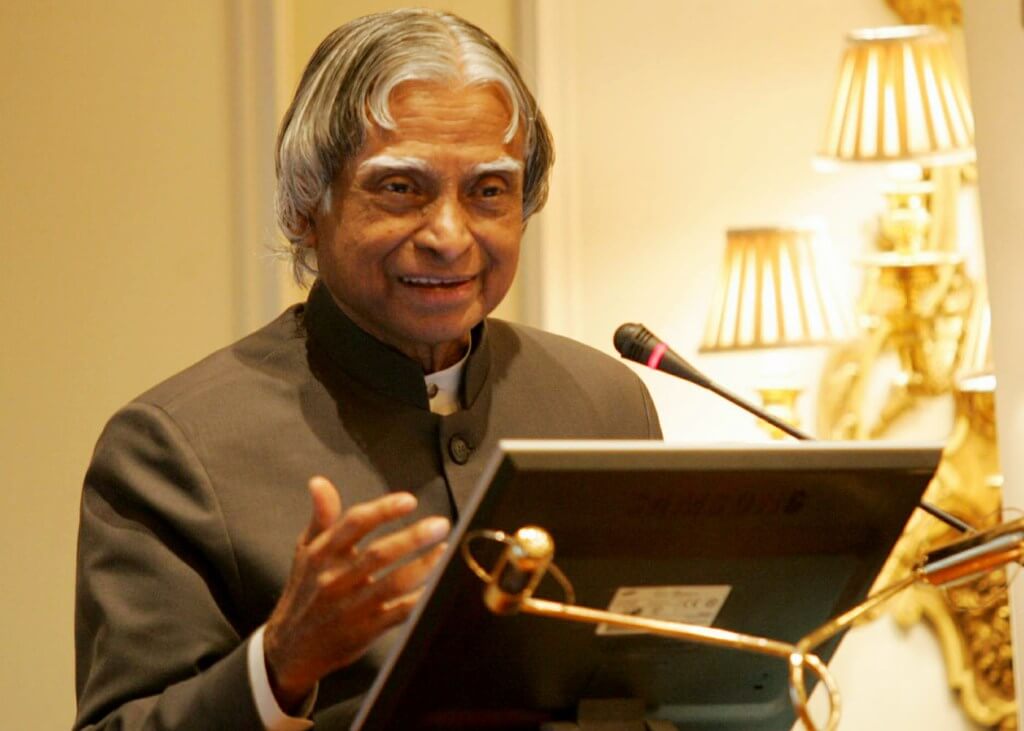 8 life lessons we can learn from Late Dr. Abdul Kalam

From children to the elderly, there wasn’t a single dry eye in the country, the day Dr. Abdul Kalam  travelled heavenwards. Yet, along with the hollowness remains a certain sense of strength. Very rarely has an event brought the country so close together the way Dr. Kalam’s demise has. Well, we all were and will always remain students to this great teacher of the nation and it’s his very teachings that bind us in a common thread. His wisdom can never be encapsulated in words but here we attempt to share 8 precious life lessons that each one can learn from the phenomenal leader Late Dr. Abdul Kalam.

0
8 life lessons we can learn from Late Dr. Abdul Kalam